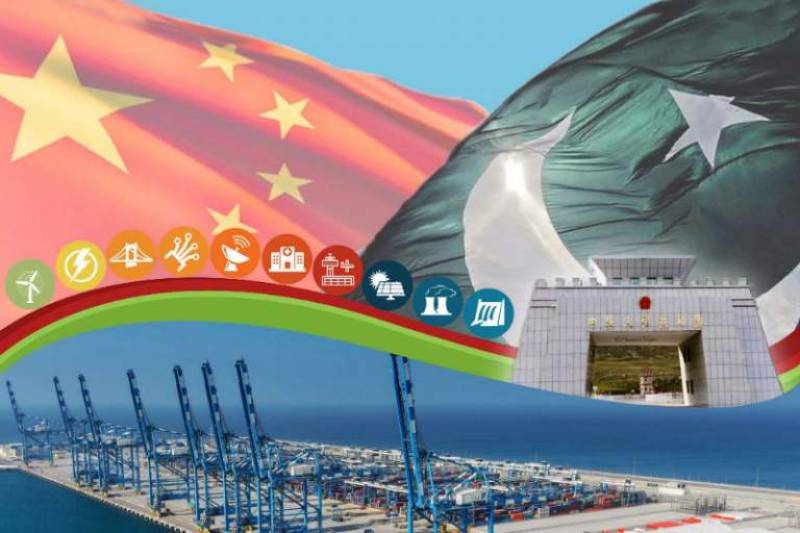 ISLAMABAD - The National Highways and Motorway Police (NH&MP) has expressed its inability to police the length of the China-Pakistan Economic Corridor (CPEC) owing to scarce resources.

During a meeting of National Assembly Standing Committee on Communi­cation, the department revealed that it had insufficient manpower and resources to do the job, adding that almost double its existing force would be required to effectively police the new and under-construction motorways that were being built under the umbrella of CPEC.

It was also informed that a demand for recruiting additional 10,000 officers had been made to the federal government but nothing had been done in this regard so far.

A member of the committee, Pakistan Tehreek-i-Insaf (PTI) MNA Salim Rehman told Dawn news after the meeting that NH&MP has been asked to appoint the required staff by Dec 2017, as CPEC will be fully operational by next year.

"The NH&MP also demanded more resources, an office building and state-of-the-art equipment to perform their duties on the new roads and CPEC motorways," the MNA said.

An official statement issued after the meeting, said that participants also called for the swift completion of work on CPEC’s western route.

The committee was told that around 4,000km of new roads had been built under CPEC and after the completion of the western route, another 2,600km would be added to the country’s road network, the statement said.

The committee also took notice of frequent snarl-ups on the under-construction M-9 Hyderabad-Karachi Motorway and directed the contractor, Frontier Works Organisation to provide an alternate route to ensure the smooth flow of traffic on this busy road.

The NH&MP said that it faced hardship and was unable to control traffic on M-9 due to the mess created there by the construction work. The committee was informed that more than 50,000 vehicles ply on this road every day.

Regarding budgetary allocations for hiring new force to police the multi-billion China-Pakistan economic Corridor project, officials from the communications ministry said the federal government had approved the required budget, posts and new inductions for the motorway police, adding that a new director had been appointed to complete the process of fresh inductions by December this year.

The officials said the required funds had already been allocated in the recently passed budget for FY2017-18.