Chitral administration on the hunt for man who harassed Kalash women 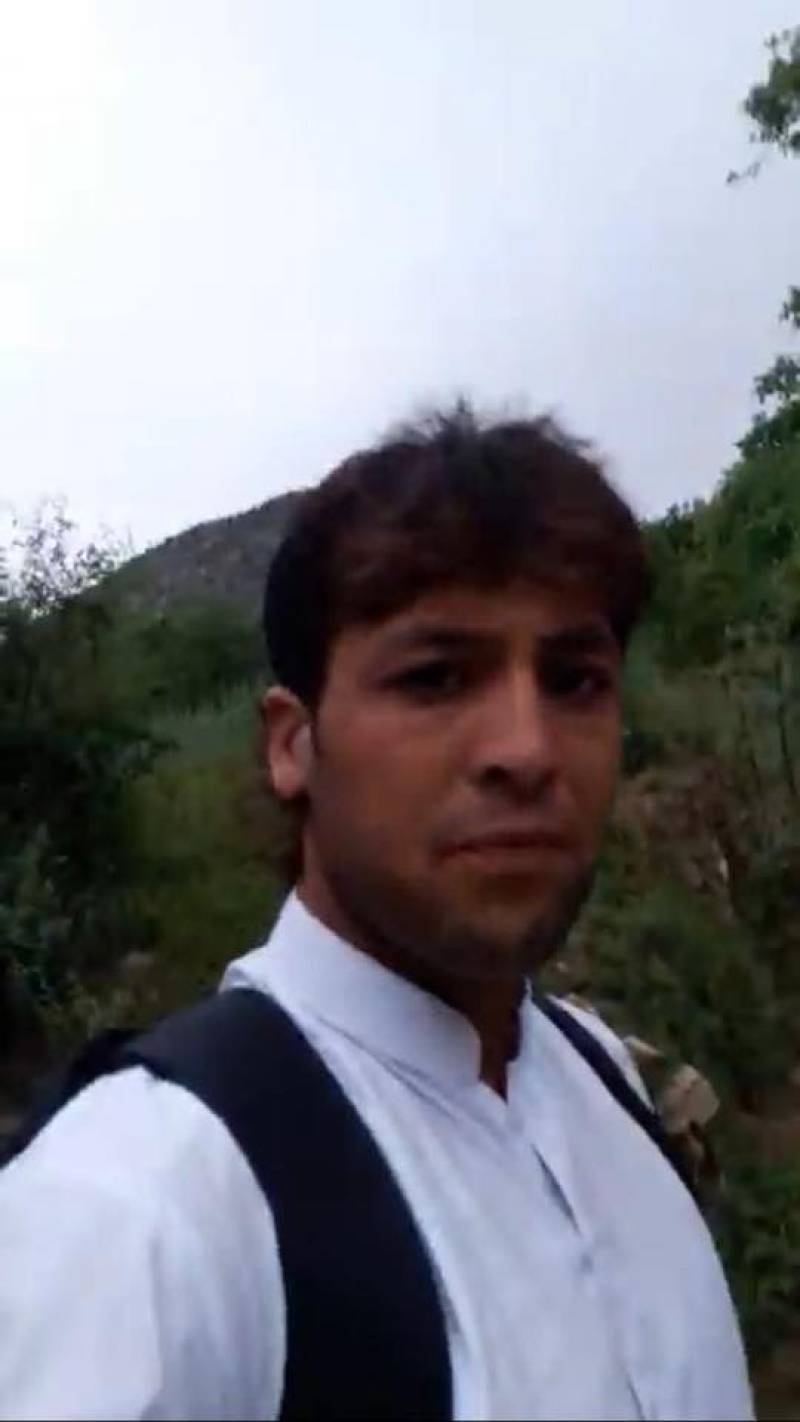 PESHAWAR - The bureaucratic machinery of Chitral has sprung into action to trace the tourist who harassed two Kalash women, a video of which has angered social media.

According to a tweet by the Deputy Commissioner of the city, the police and local administration is on the hunt for the visitor who asked for pictures with the local women and filmed the incident, a video of which has now gone viral.

We are trying our best to ferret out this man in the video. Local tourists are required to respect the cultural norms and sensitivity of the community. DPO @ChitralPolice has been contacted to further investigate in the matter. He will be booked under the law soon. https://t.co/WHtixqzkeT

'He will be booked soon under the law,' said the officer while requesting the visitors to comply with local norms.

Meanehile, District Police Officer Chitral, Mansoor Aman has said that the suspect had been traced by the police and his name will be made public soon.

“We have also directed local police to contact the women seen in the video and get an FIR registered to press charges against the tourist,” he said in an interview to The News.

The DPO said police were also considering inclusion of additional charges against him for impersonating as police. He said that this was the first incident of this kind in Bumburet and the video is from two years ago and was uploaded on 19th July 2016.

Though the name of the individual has not been revealed publicly, some social media users cast aspirations that the pestering man is Aimal Khan linked to Pakistan Tehreek-e-Insaf and lives in Mathara area of Peshawar.

Another video, believed to be of the same man, is also stumping the internet in which he can be seen apologizing for his move, in Pashto language.