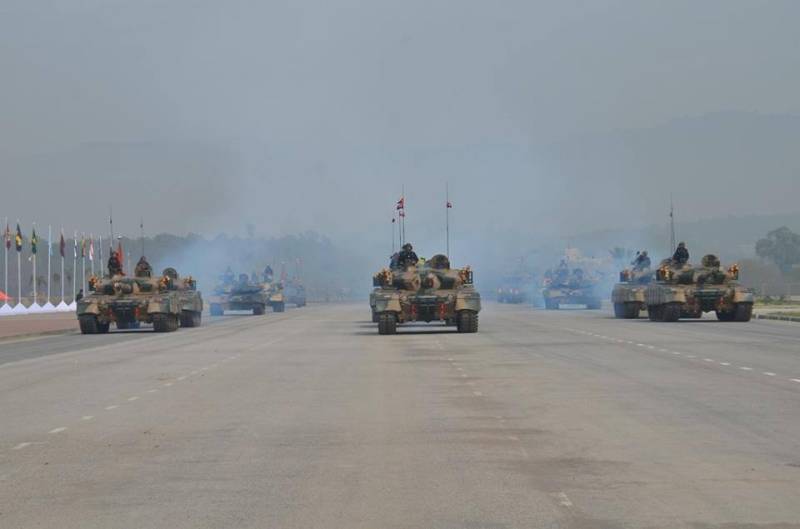 ISLAMABAD (Staff Report) - Preparations are in full swing to celebrate Pakistan Day on March 23 in a befitting manner.

Troops and organizers are busy round the clock in rehearsals and making administrative arrangements.

Helicopterss are buzzing Islamabad skies to prepare for the Pakistan Day parade on the 23rd March.

As part of the preparations the armed forces will hold full dress rehearsal on Monday at the Parade Venue in Islamabad. 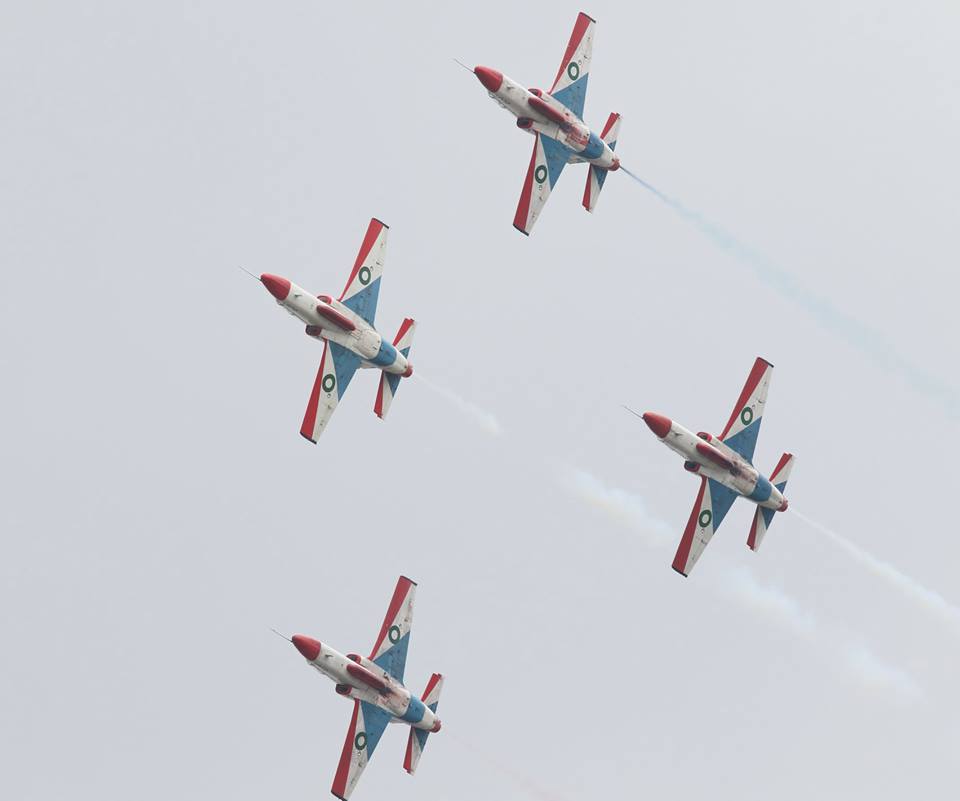 Stringent security measures are being taken in the twin cities of Islamabad and Rawalpindi to avoid any untoward incident. 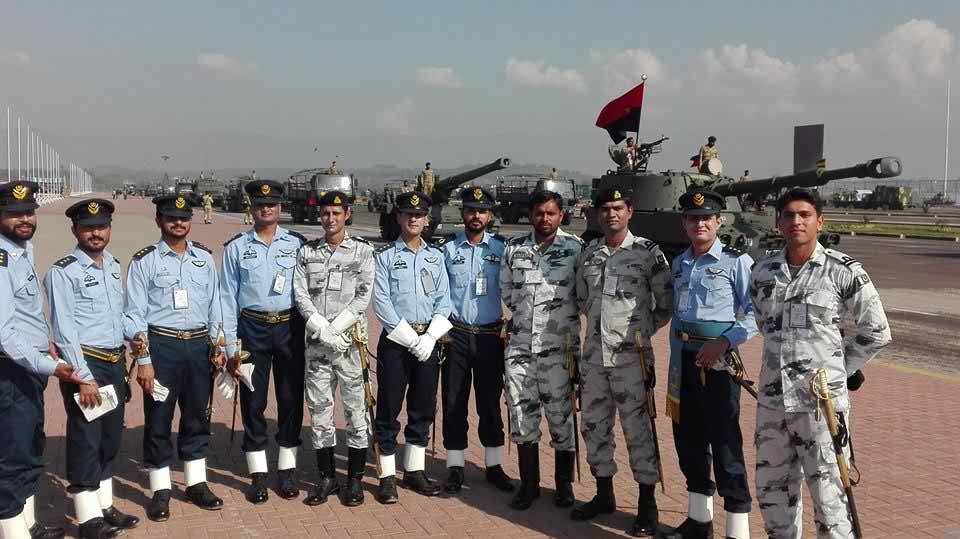 Rangers and police have enhanced their patrolling at important points in the capital territory. 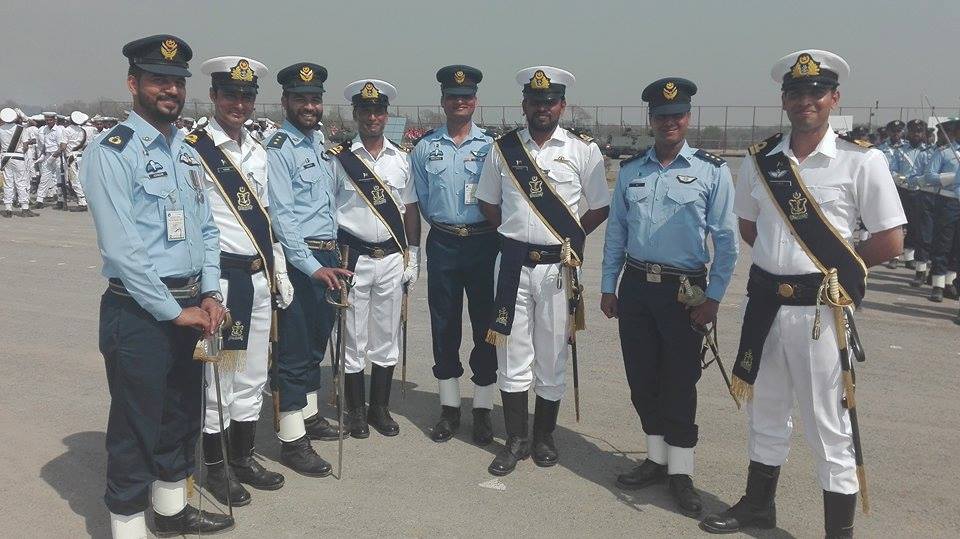 Special traffic arrangements will also be made to facilitate the commuters on the parade day.