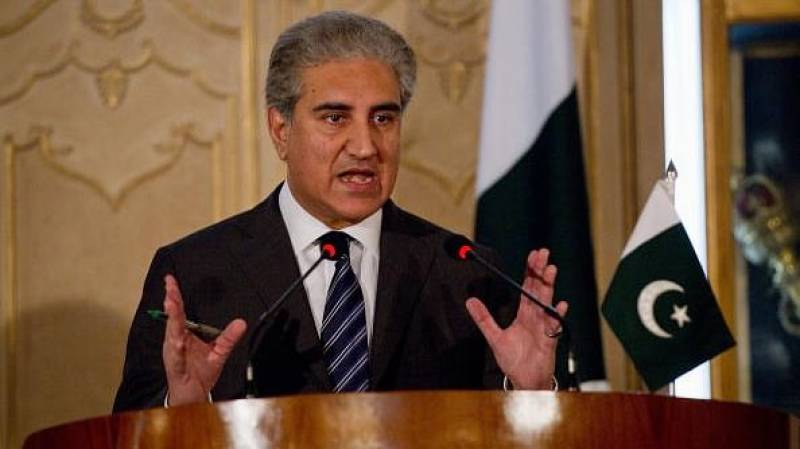 ISLAMABAD - Foreign Minister Shah Mahmood Qureshi has said that India is involved in fanning terrorism and hatching conspiracies in Balochistan.

In a statement, the foreign minister said that he is going to write a letter to the president of United Nations Security Council, apprising him the latest situation.

The Minister said India also does not want progress of peace in Afghanistan adding that the international community is aware of Indian atrocities being committed in Occupied Kashmir.