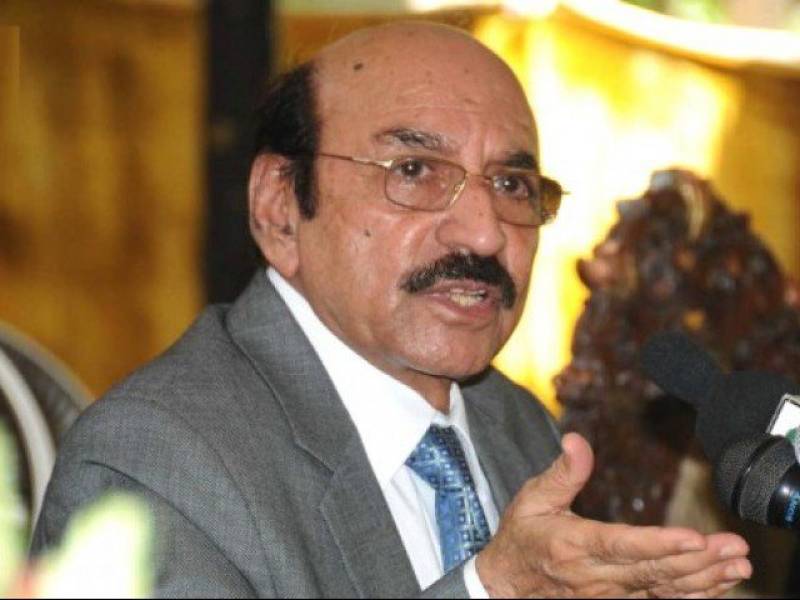 KARACHI (Staff Report) - Sindh government on Tuesday announced holidays on the account of Ashoora on Muharram 9 and 10 (October 23 and October 24).

In a notification the provincial government said that all public sector offices and educational institutions will remain closed on the days.

Meanwhile the Sindh government has also announced a ban on pillion riding from Muharram 7 to Muharram 10 (October 22 to October 24).

K-Electric, which is responsible for provision of electircity in port city of Karachi, has also announced that there will be no load-shedding of electricity from October 22 to October 24 (Muharram 10).