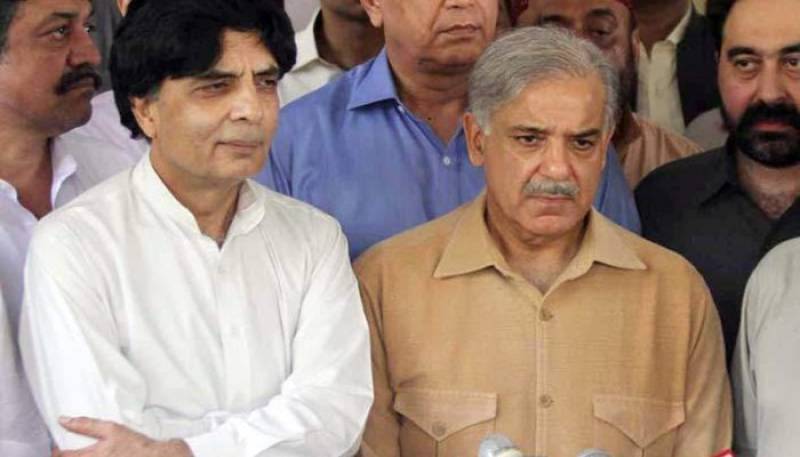 Moreover, sources claim that some politicians from South Punjab are trying to make their own bloc, and Punjab chief minister is holding talks to convince them otherwise.

The politician is trying to stave off internal clashes between parliamentarians, sources said.

Shehbaz congratulated him on his appointment, wishing him well for his future endeavours.

He said the nation holds the highest regards for Pakistan’s armed forces and acknowledges the various sacrifices they have rendered for the nation.

Lt Gen Riaz was posted as the Lahore corps commander during a shuffle in the army’s top leadership on September 28. He was earlier heading the Southern Command in Quetta.