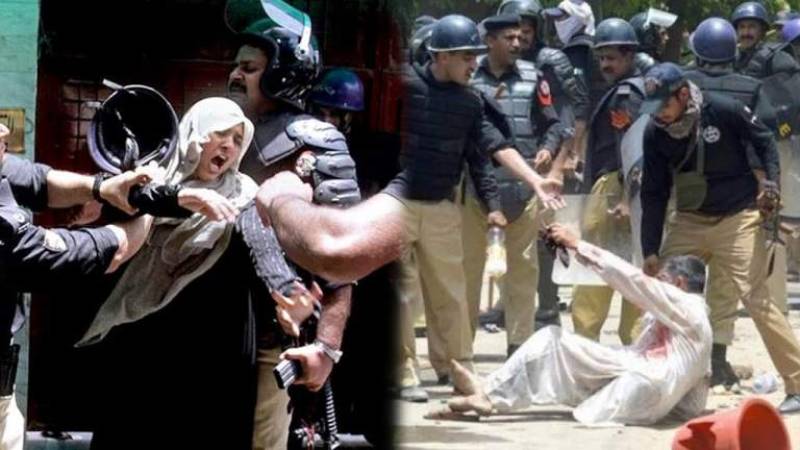 The court had summoned both the officials but the duo failed to appear in person; ATC-II Judge Ejaz Awan took serious note of their absence and issued their non-bailable arrest warrants.

The court also directed CCPO Lahore to arrest them and produce before the court on next date of hearing, scheduled for today.

The court had already indicted 116 police officials including former inspector general of police Punjab Mushtaq Sukhera and district management officials on a private complaint, filed by Idara Minhajul Quran, the sister organisation of the Pakistan Awami Tehreek, for their trial on charges of killing its workers during 2014 Model Town incident.

LAHORE - As many as 116 officers of the Punjab police including high-ranking officials were made OSD (officer on ...

After Pakistan Tehreek-e-Insaf assumed power, it had announced that the Model Town killings would be re-investigated following which senior police officials were made OSD.

Earlier, it was reported that one of the reasons behind replacing Inspector General Police Punjab was his inaction against the officials involved in the killing.