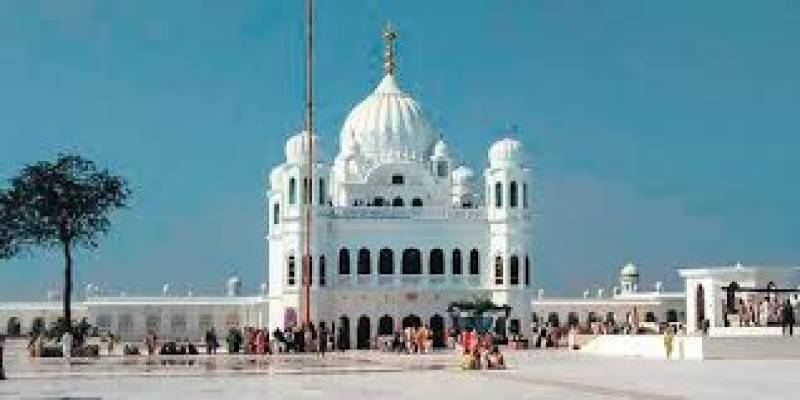 On the directions of the Chairman Evacuee Trust Property Board, all arrangements including security, accommodation and lungar have been completed.

As many as 2,000 Sikhs Yatrees from Lahore, Nankana Sahib, Peshawar and other districts of the country will participate in the event.

The ceremony of Madha Radas would be held on Sept 21 while Nagar Kirtan (religious procession) will be taken to Zero Line from Gurdwara Darbar Sahib Kartarpur on Sept 22.