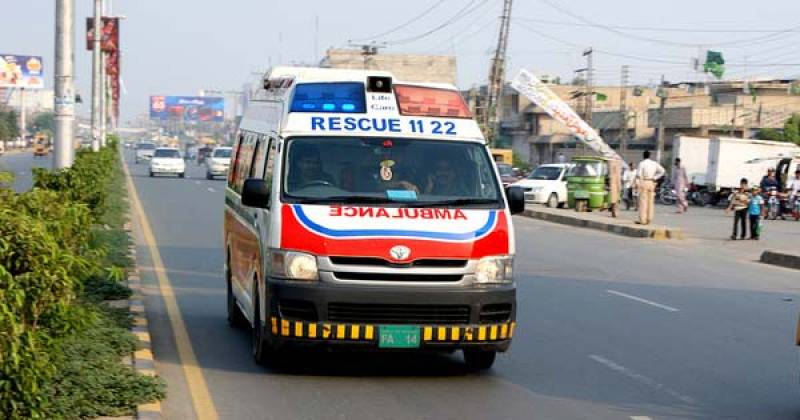 DERA BUGTI - At least seven people were killed and four others were left injured in an incident of firing linked with a landmine explosion in Balochistan's Dera Bugti area on Thursday.

According to Levies sources, initially, six people were killed and four others were injured when unidentified gunmen stormed a house in Dera Bugti's Toba Nokani area and opened indiscriminate fire.

The armed men barged into the home of a man identified as Gujjar, killing his two wives and three children on spot.

As the injured were being transferred to a hospital, their vehicle hit a landmine leaving one person dead and destroying the vehicle completely.

"The remaining injured received medical attention at a hospital", the sources added.

Shortly after the explosion, Levies and Frontier Corps personnel reached the site and began investigating the incident.

Meanwhile, the assailants which attacked Gujajr's home were still on the run.