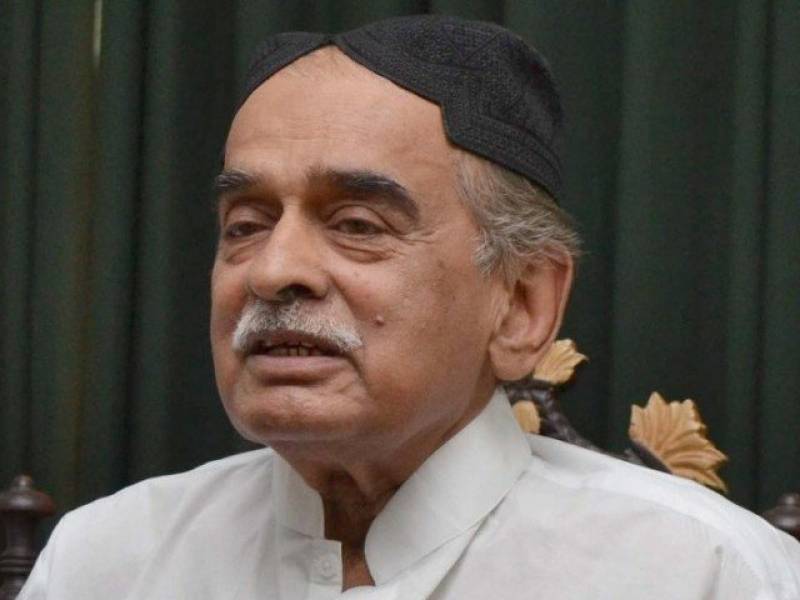 Talking to Geo News, Mustafa Khar confirmed his decision, adding that he would formally announce his decision in his meeting with PTI supremo Imran Khan.

Khar expressed that he had spoken to PTI Secretary General Jehangir Tareen and another party leader, Ishaq Khakwani.

Mustafa Khar, one of the founding members of PPP joined the party in the late 1960s as a close friend and political ally of Zulfiqar Ali Bhutto.

Mustafa Khar got hitched to author and activist, Tehmina Durrani, who is now the wife of Punjab Chief Minister Shahbaz Sharif.

Mustafa also accompanied Nawaz Sharif as he landed back in Pakistan after ending his self-exile in 2007. However, he did not formally join the party.

'I do not rule out the possibility of joining the PML-N,' Mr Khar said back in 2007.