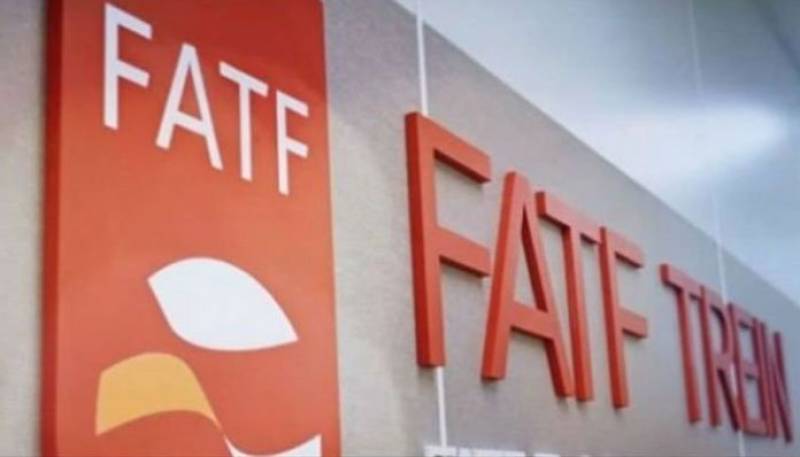 ISLAMABAD - The Financial Action Task Force (FATF) during its plenary meeting held in Paris has agreed to maintain Pakistan’s status on FATF’s Compliance Document, normally referred as the Grey List.

While acknowledging the steps taken by Pakistan towards implementation of Action Plan and welcoming its high level political commitment, FATF highlighted the need for further actions for completing the Action Plan by June 2020.

According to a press release issued by the ministry of finance on Friday, the FATF Plenary meeting was held in Paris from February 16 to 21, 2020 where the Pakistan delegation was led by Minister for Economic Affairs Division Muhammad Hammad Azhar.

During the last reporting period, Pakistan has made significant progress in the implementation of FATF Action Plan, which has been demonstrated by the completion of 9 additional action items.

FATF reviewed in detail the progress made by Pakistan towards implementation of the Action Plan.

“The Government of Pakistan stands committed for taking all necessary actions required for completing the remaining items in the Action Plan. A strategy in this regard has been formulated and is being implemented,” the press release added.

FATF will undertake the next review of Pakistan’s Progress in June 2020.