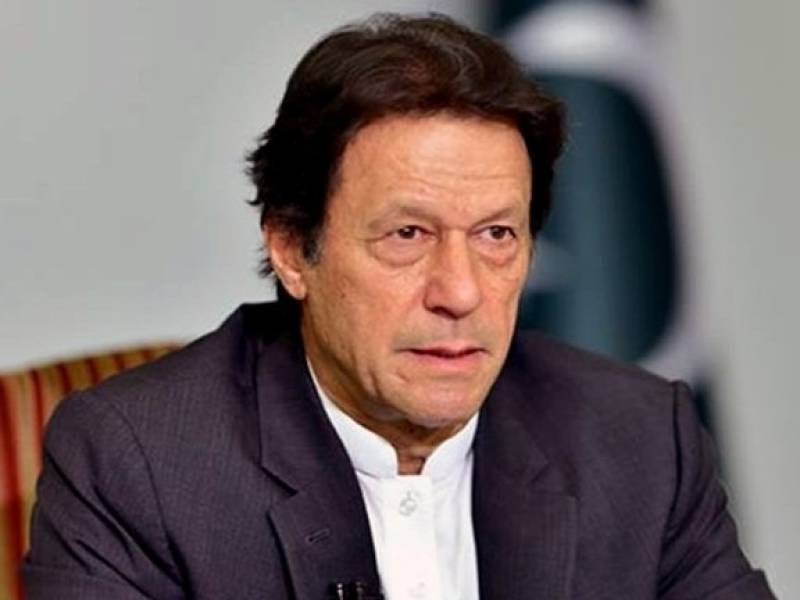 According to Foreign Policy magazine, the former cricketer turned politician is facing difficult situation including fiscal and debt crisis ever since assuming the office of Prime Minister.

The short writeup on the Pakistani premier states that Khan, "a former cricket star, finally got the job he had long coveted ─ prime minister." 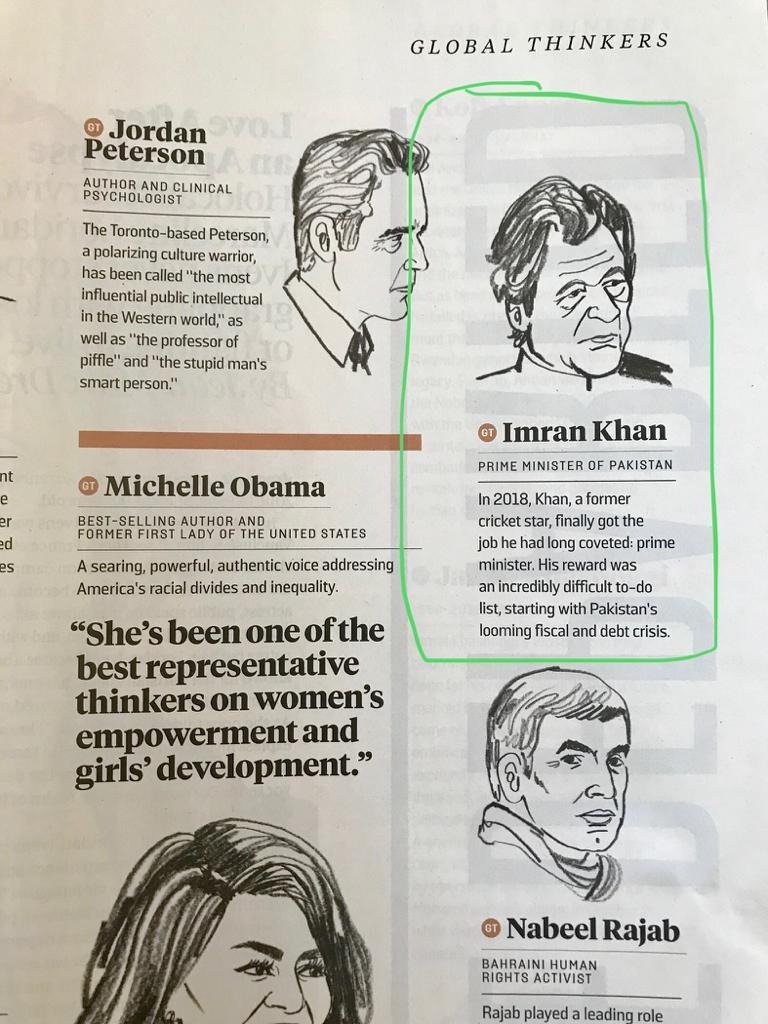 "His reward was an incredibly difficult to-do list, starting with Pakistan's looming fiscal and debt crises.

"Just a few months into his term, Khan now must come up with a strategy for dealing with the fallout from an impending U.S. withdrawal from Afghanistan," it added.

The list, which was released on the 10th anniversary of this special edition, features the names of German Chancellor Angela Merkel, former US president Barack Obama and Chinese business tycoon Jack Ma.