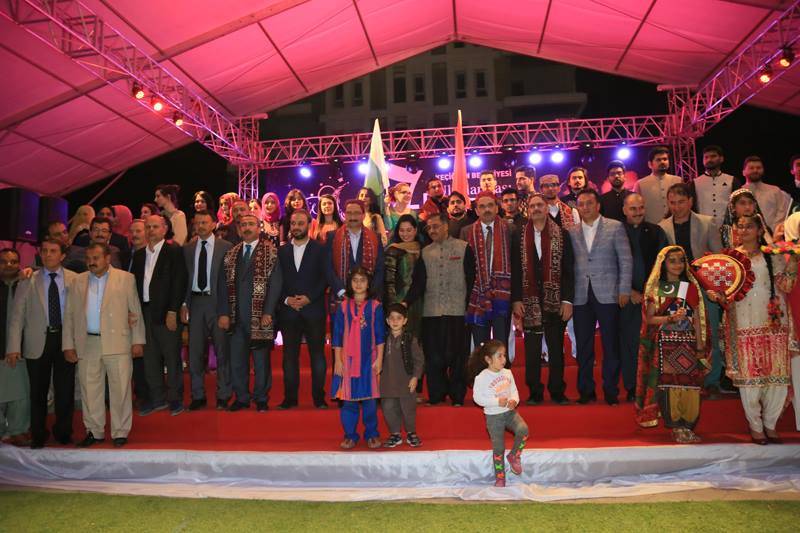 ANKARA (Web Desk) - A captivating performance illustrating different facets of Pakistani culture enthralled thousands on Sunday night at Keçiören, Ankara.  The occasion was the celebration of “Pakistan Night” as part of the 7thInternational Ramazan Festivities, hosted by the Municipality of Keçiören. 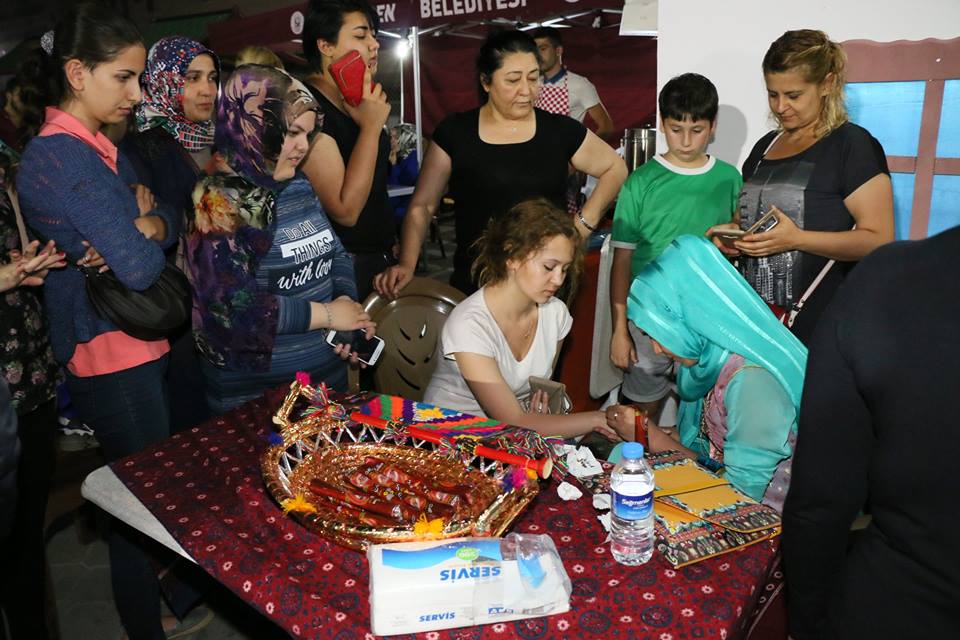 Ambassador Sohail Mahmood paid rich tributes to Mayor Mustafa Ak on his services for the progress and development of Keçiören and for providing an opportunity to the people of Kecioren to learn about other cultures. He expressed gratification that enhancement of cooperative ties with Pakistan was a key priority for the Mayor. 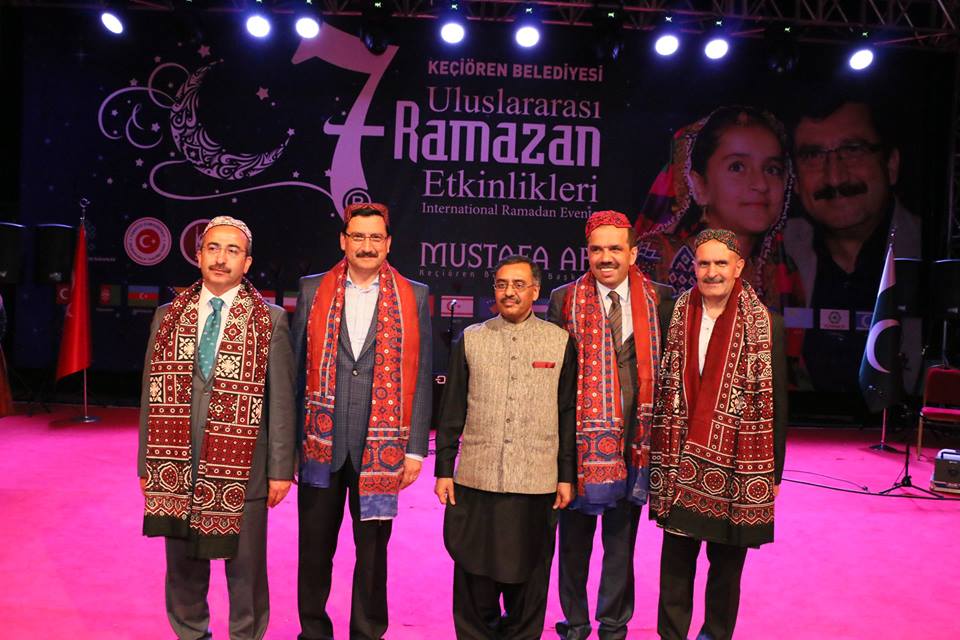 Ambassador Sohail highlighted the special and abiding nature of Pakistan-Turkey relations and stressed the importance of transmitting this glorious tradition to the younger generation in both countries. He also thanked Turkey, particularly Mayor Ak and the people of Keçiören, for planting 140 trees in memory of the schoolchildren martyred in a terrorist attack on Peshawar’s Army Public School in December 2014. 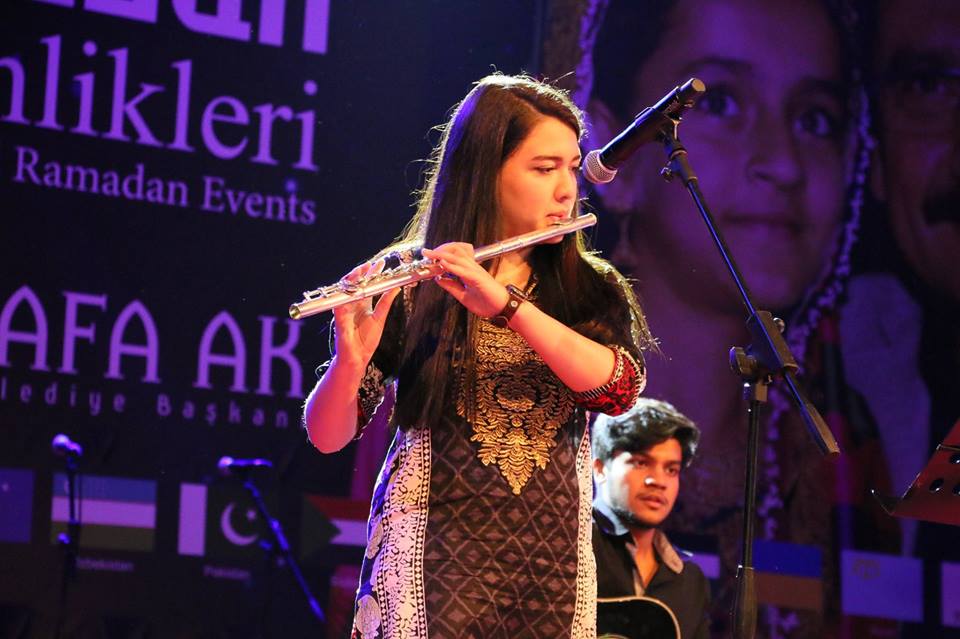 Mr. Muhammet Balta in his speech commended Mayor Mustafa Ak for opening the cultural houses of all provinces of Turkey and 19 countries of the world, including Pakistan, in Keçiören as part of the Ramazan Festivities.

While referring to long-standing relations between Pakistan and Turkey, he said every Turk remembers the support extended by the Muslims of the Sub Continent to the Turkish nation during its War of Independence. He also expressed his belief that the brotherly ties between Turkey and Pakistan would continue to grow stronger with each passing day. 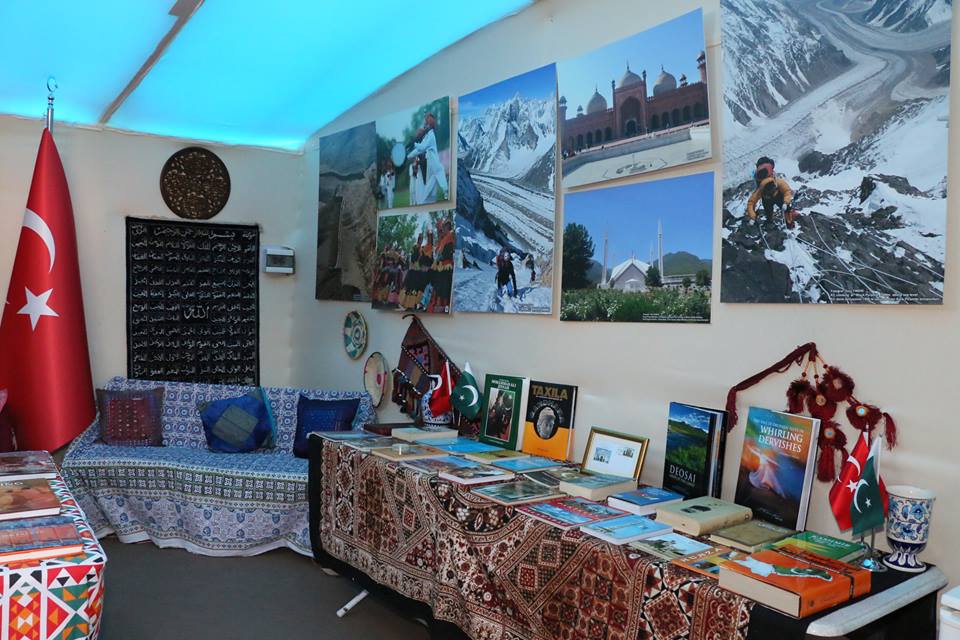 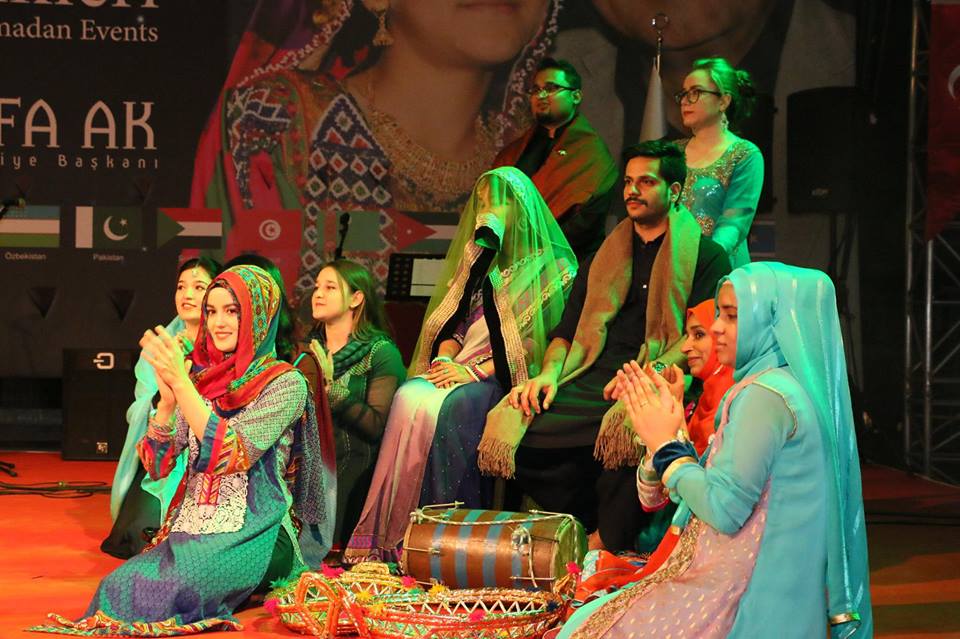 Later, students from Pakistan Embassy School, and Pakistani students at various Turkish Universities as well as Turkish students at the Department of Urdu of Ankara University presented a vibrant show. The performances portrayed multiple dimensions of the rich and diverse culture of Pakistan and was heartily applauded by the large audience. 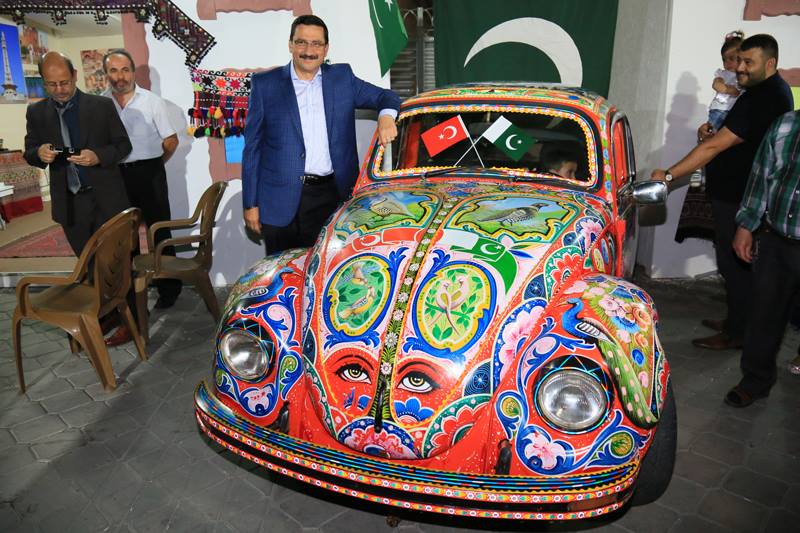