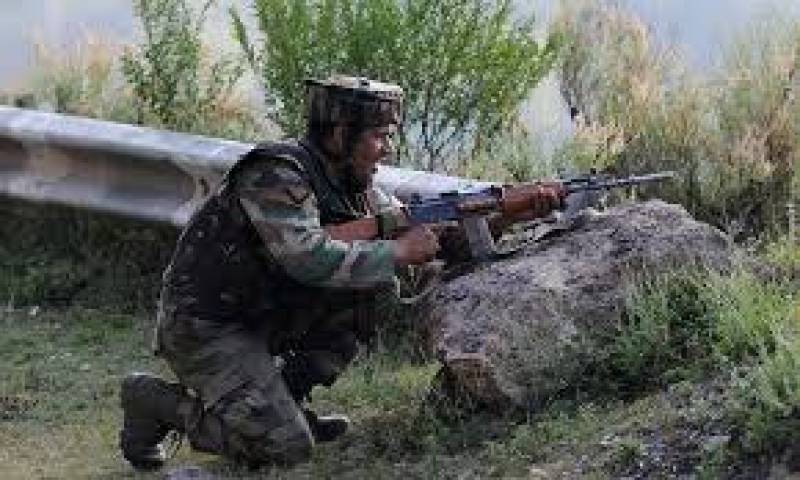 The FO in a statement said that the violation in Hajipir and Bedori sectors on Saturday resulted in martyrdom of a 13-year-old girl, Iqra Shabbir.

During the firing, 32-year-old Zahida Bano and Saddam Rafique, 12, sustained serious injuries, all are residents of Mensar village.

The Indian occupation forces along the LoC and the Working Boundary (WB) have been continuously targeting civilian populated areas with artillery fire, heavy-caliber mortars and automatic weapons. This year, India has committed 1440 ceasefire violations to date, resulting in 13 shahadats and serious injuries to 104 innocent civilians.

Condemning the targeting of innocent civilians by the Indian occupation forces, the DG (SA & SAARC) underscored that such senseless acts, in clear violation of the 2003 Ceasefire Understanding and complete disregard for international human rights and international norms, further vitiate the tense atmosphere.

He added that by raising tensions along the LoC and the WB, India cannot divert attention from the worsening human rights situation in the Indian Occupied Jammu and Kashmir (IOJ&K). The Indian government must realize that its irresponsible policies and unilateral actions are increasingly imperiling peace and security in the region. India must act responsibly in the interest of regional peace and security.

The DG (SA & SAARC) called upon the Indian side to respect the 2003 Ceasefire Understanding; investigate this and other such incidents of deliberate ceasefire violations and maintain peace along the LoC and the WB.