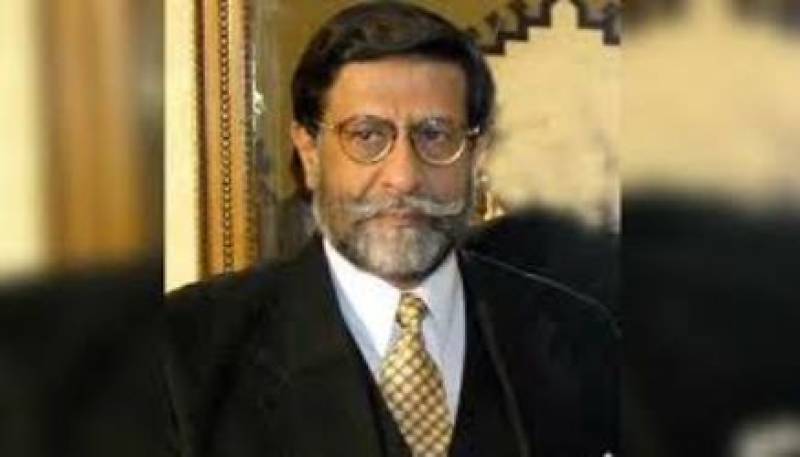 The Privatization Commission is fully committed and endeavored towards timely achieving the target; Federal Minister Mohammed Mian Soomro said this while chairing the meeting on Sunday and was briefed about ongoing transactions.

He said that significant progress was underway on various entities in the active privatization list, said a press release issued by the Ministry of Privatization here.

The minister said that due diligence for various entities is in the final stage, likewise, the procurement process for appointment of Financial Advisors is also at advance stages for certain entities In a briefing by transaction committee, the minister informed that for efficient implementation of privatization program PC is working on reforms including a computerized track record of the timelines through software to be kept for closer monitoring of transaction processes.

The officials briefed that standardization and simplification of procurement of transaction advisory services and transaction documents to bring in uniformity, consistency, and transparency in the privatization process and effective management of the transaction process.

Significant progress was underway on various entities in the active privatization list.

Due diligence for various entities is in the final stage, likewise, the procurement process for appointment of Financial Advisors is also at advance stages for certain entities, the committee said.

As per the latest implementation plan prepared by the Privatization Division, it is expected that transactions for privatizing the Heavy Electrical Complex (HEC), both RLNG Plants: Haveli Bahadar Shah and Balloki is likely to be completed in the second quarter of the current financial year. For Nandipur Power Plant, Financial Advisors are hired, and due diligence of FA is in progress and likely to be completed during the FY 2020-21, the committee told.

Moreover, Services int’l Hotel (SIH), Jinnah Convention Center (JCC), SME, First Women Bank Limited (FWBL), and House Building Finance Company Limited (HBFC) are scheduled for the next FY for completion. For SME, qualified bidders have been notified to participate in buyer side due diligence leading to the bidding process.

The revival of Pakistan Steel Mills and to turn it into a profitable entity is one of the important agendas of the current government and Ministry of Privatization.

In this regard another meeting was held, attended by PCB Board Member and all relevant stakeholders including Ministry of Industries and Production, Chairman Pakistan Steel Mills Board, Project Director, Financial Advisory Consortium and Director General, Privatization Commission and other Members of the Committee.

The Transaction Committee discussed the revised Transaction Structure for the revival of Pakistan Steel Mills. Different options were considered for revival and Financial Advisory Consortium was directed by the Committee to further fine-tune proposals.

The recommendations of the Committee will be presented to the PC Board and Cabinet Committee on Privatization for necessary approvals.

Though conducive economic and market conditions will also be closely evaluated in order to ensure maximum privatization proceeds for the Federal Government from these transactions. Moreover, Policy and Legal reforms will also be an important landmark envisaged for the upcoming FY 2020-21; this is likely to shape-up and further streamline the privatization process.

The meeting deliberated on the finalization of the Arbitration Agreement to settle the K-Electric Receivables & Payables from various Public Sector entities. Many important aspects of the arbitration agreement were agreed by the Stakeholders. For a few unsettled issues, it was decided to have a follow-up meeting next week.

Moreover, the transactions which had to be halted during ongoing FY 2019-20 due to COVID-19 pandemic were ready to be completed as soon as the circumstances so warrant.

The auction of the Federal Government-owned 28 properties, earlier scheduled to be carried out in April 2020 will now be carried out as soon as the existing restrictions ease out and market conditions are deemed suitable.