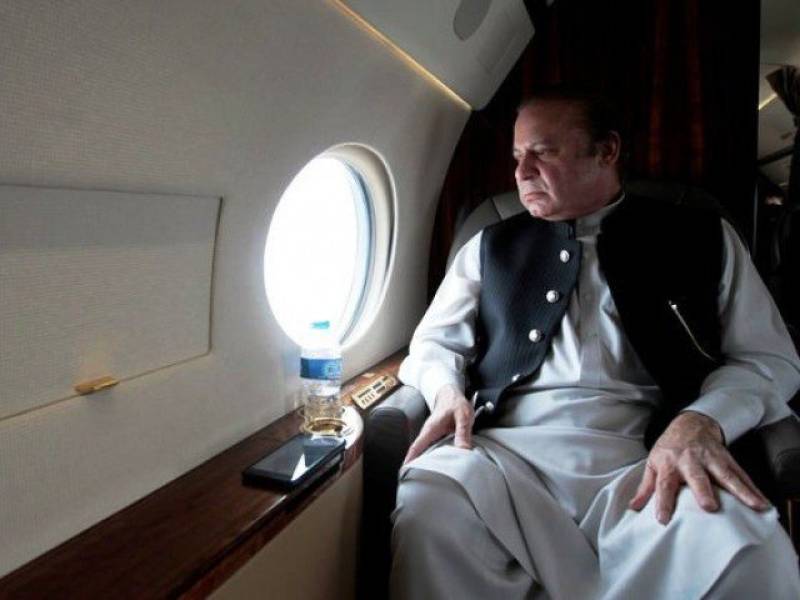 LAHORE - Prime Minister Nawaz Sharif departed for Saudi Arabia on Sunday on a two -day visit to participate in the upcoming US-Arab-Islamic Summit in Riyadh.

He is attending the moot on the invitation of Saudi King Salman Bin Abdul Aziz Al-Saud, Radio Pakistan reported.

In addition to US President Donald Trump, 55 leaders of the Islamic world, as well as Secretary Generals of OIC, Arab League and Gulf Cooperation Council, will attend the summit.

The conference will provide an opportunity to participating countries to discuss how to overcome the menace of terrorism and extremism across the world.

It is expected to delink ‘terrorism’ from any particular religion, culture, civilisation or region.

Nawaz Sharif will also join the world leaders to attend the inauguration ceremony of the World Center Against Extremism, a counter-radicalization initiative by Saudi Arabia.