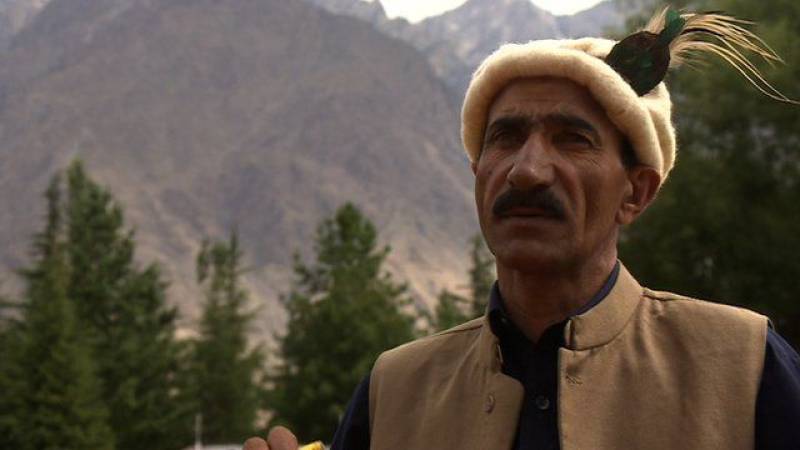 Sadpara was brought to a private hospital in Rawalpindi last week after he was diagnosed with blood cancer however he lost the battle against cancer today.

Sadpara's son Arif appealed the government to help the ailing mountaineer and recently Punjab government handed over a cheque worth Rs. 2.5 million to the family in this regard.

Hassan Ali Sadpara hailed from a small village of Sadpara, some seven kilometres from Skardu, Gilgit-Baltistan.