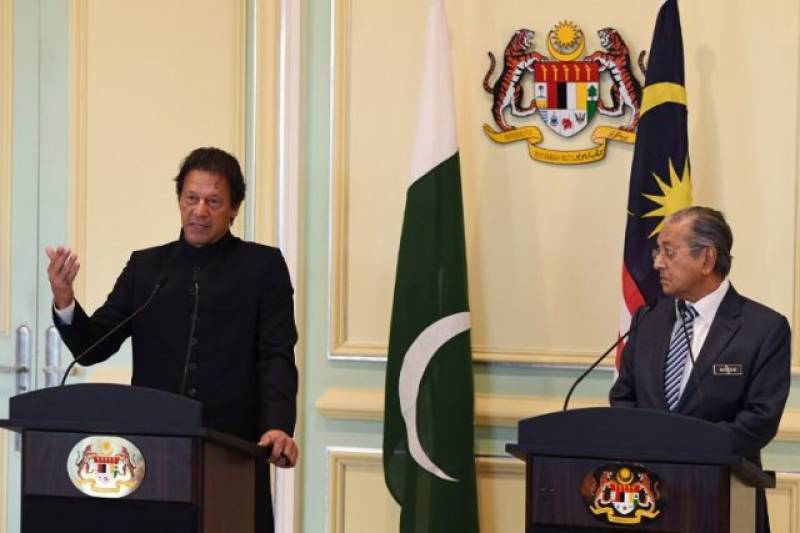 Both premieres were addressing a joint press conference in Putrajaya.

Pakistan's prime minister said that he believes both countries are facing the same challenges in terms of corruption and debts.

Telling main reason behind his first official visit to Malaysian, Khan said that he wanted to come to the country out of admiration for PM Mahathir.

"You are a statesman who transformed his country and we have followed your country’s progress since when you came into office", he said.

“We want to learn from your experience, how you transformed your economy and developed it,” he said.

“We both attained the people’s mandate on an anti-corruption platform,” said PM Khan, adding, “We have a lot to share.”

PM Imran said that he also wanted to hold a discussion with his counterpart on tourism to learn how to exploit the potential of this sector.

"Malaysia has established tourism resorts and we want them in Pakistan too, since we have the tourist spots but no resorts," he explained.

He ended his speech by saying that the ties between both countries will be strengthened in the future. He also invited Dr Mahathir Mohamad to visit Pakistan as chief guest on the occasion of Pakistan Day falling on 23rd March next year.

Addressing the presser, the Malaysian premier said that common issues like privatisation, foreign direct investment (FDI), tourism and food were discussed in the meeting.

Mohamad said that he had been invited to visit Pakistan on March 23, 2019 as chief guest to join the celebrations of country's Pakistan Day.

He said Malaysia wants to make Pakistan a dialogue partner in ASEAN groups.

he special aircraft ferrying the Prime Minister from Karachi landed at the KL International Airport (KLIA) at 11.35pm. 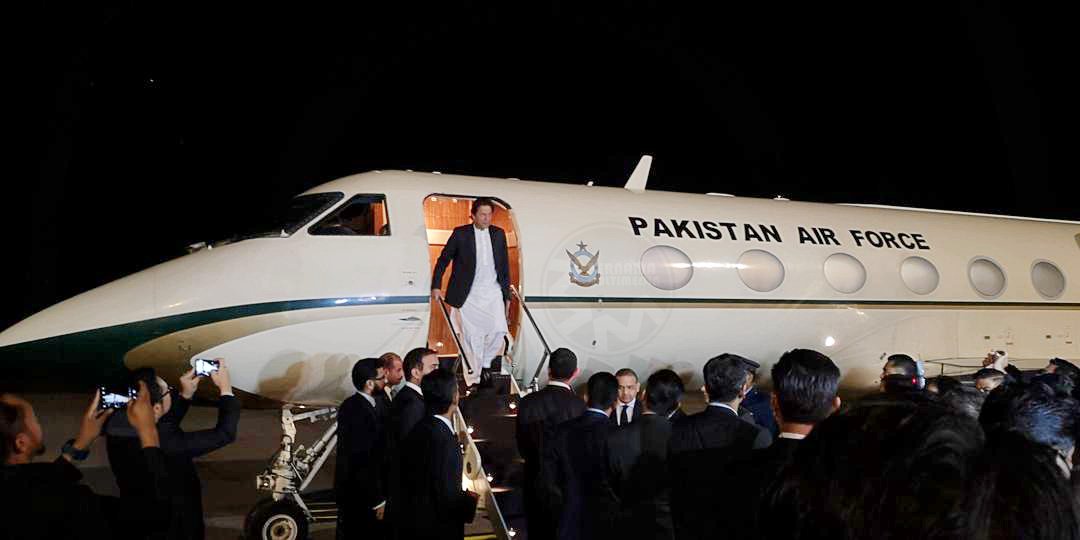 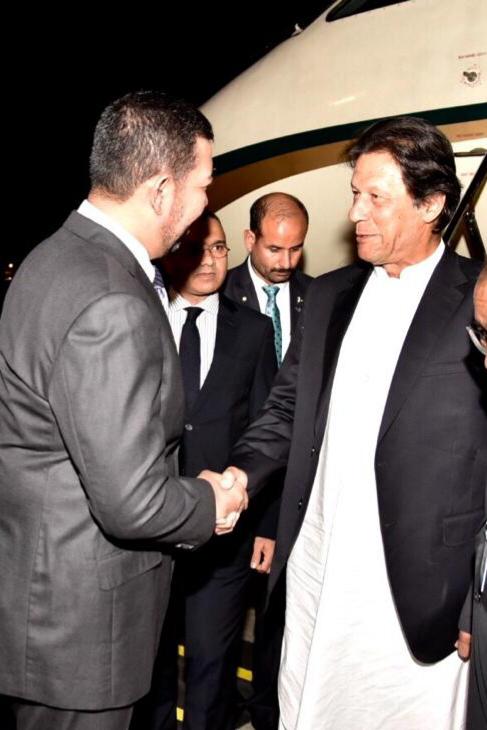 The Foreign Ministry (Wisma Putra), in a statement, said the visit was at the invitation of Prime Minister Tun Dr Mahathir Mohamad.