Another woman gives birth outside hospital in Faisalabad 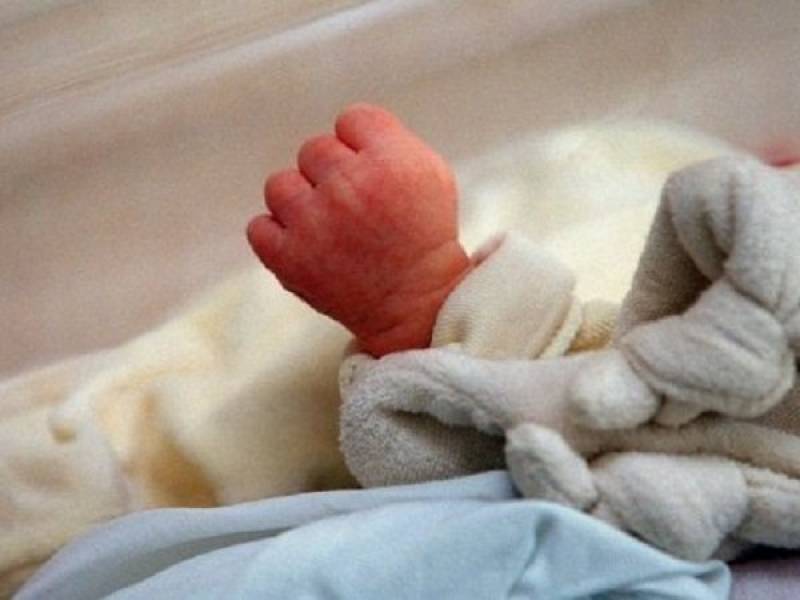 FAISALABAD - After two expecting women gave birth outside different hospitals in Lahore, during the last few days, another incident of the same nature was reported in Pakistan's Manchester, Faisalabad on Saturday.

According to the details, a pregnant woman arrived at the Tehsil Headquarters Hospital Tandlianwala on the outskirts of Faisalabad but to her dismay she was turned away citing shortage of facilities and blood.

LAHORE - A woman in Raiwind gave birth on road after the staff at the District Headquarters (DHQ) Hospital, Raiwind ...

The pain-suffering woman gave birth inside a ambulance outside the hospital and the refusal by hospital administration was confirmed by the relatives who detailed that she was denied admission and a bed owing to 'inadequate facilities for a normal delivery and shortage of blood'.

The administration advised them to take the woman to the District Headquarters Hospital, Express News reported.

The woman and her baby eventually made their way to the hospital after the delivery in ambulance.

LAHORE - A woman gave birth in the premises of a hospital in Lahore on Friday after staff denied her treatment as she ...

The painstaking event follows two similar instances in Punjab's provincial capital Lahore when a woman had to give birth on a street outside the Tehsil Headquarters Hospital Raiwind on Tuesday and then another delivery in an underpass near the Ganga Ram Hospital on Friday.

Shaked by the public outcry over the incidents, the Punjab government vowed to take stern action against the individuals involved in the activity while affirming adequate medical facilities across the province.

On the other hand, the wife of Punjab's Chief Minister, Tehmina Durrani called on the political forces to play their part for establishment of a social welfare state, quoting the 'delivery' incidents.

The 2 mothers' who gave birth on our streets, made a powerful protest, a CALL 2 politicial parties:Learn the goal . A Social Welfare State.