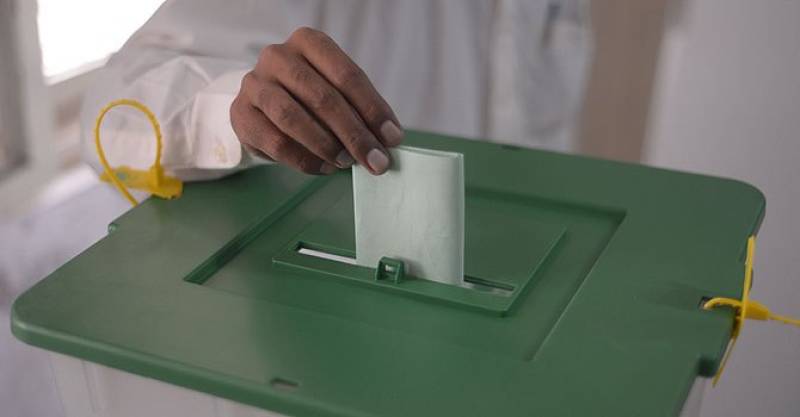 In PK-71, ANP candidate Salahuddin has emerged victor by getting 11, 257 votes against PTI's Zulfiqar Khan who secured 9854 votes, according to results obtained from all 86 polling stations.

The seat was vacated by Shah Farman after his appointment as Governor of Khyber Pakhtunkhwa.

The Election Commission of Pakistan (ECP) has finalised all necessary arrangements for the by-elections to be held in a peaceful manner.

Voting started at 8:am and continued till 5:pm under the supervision of the Election Commission of Pakistan and army personnel.

Twelve candidates are in the run for the NA-247 seat while 11 are contesting for the Sindh Assembly seat.