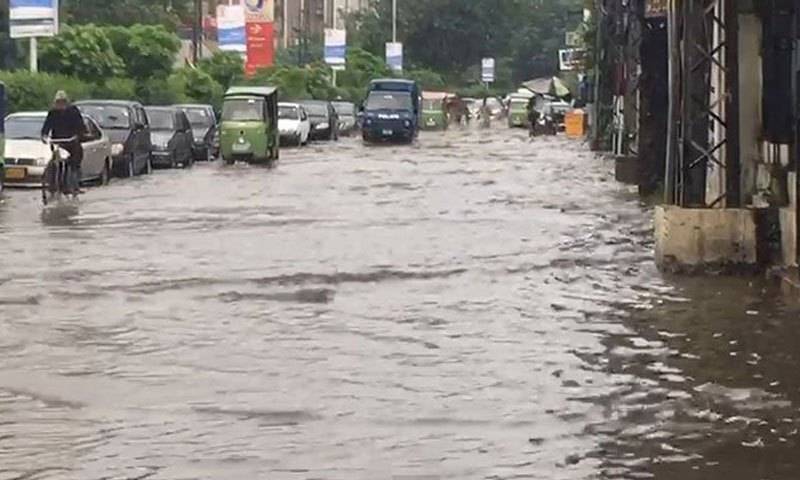 LAHORE – Inordinate delay in removing stagnant water from a leading road in the city’s cantonment area has irked residents who are voicing their concerns against the administrating body – Lahore Cantonment Board.

Ghazanfar Baig, who lives on Allouddin Road in Lahore Cantt, recently took up the issue with the relevant authorities who promised him timely action on sanitation issue in his street which is also restricting movement of commuters.

The reason for water accumulating on the road was due to the fact that it was at a lower point as compared to its vicinity.

Zia, an official of Lahore Cantonment Board, was contacted by telephone for a solution to the problem as the sewage water along with rainwater made its way into the homes which they had to pump out themselves. Zia affirmed to visit the area in order to thrash out a solution but, to Baig’s disappointment, the official did not keep up the promise.

Apart from the water problem, the street lights in the area are also not functional exacerbating the whole situation.

Although dismayed by the official response, the resident is still trying to make the body budge a little for locals to enjoy a healthy lifestyle currently marred by sewage water.

Lahore Cantonment Board is primarily responsible for cleaning streets, public places and drains, and managing lighting streets and other public places.