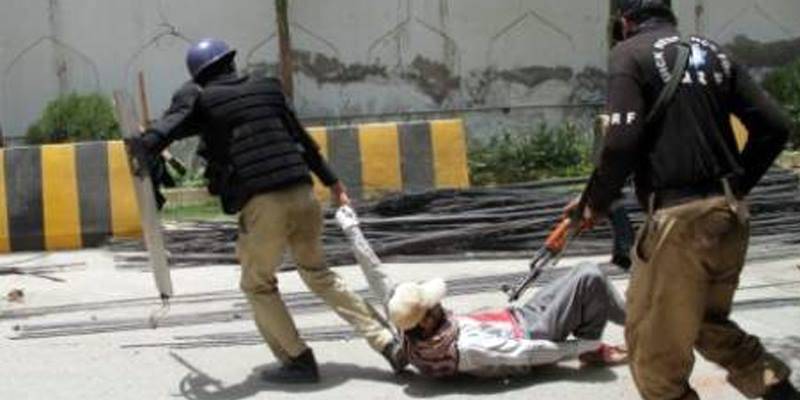 LAHORE - The Lahore High Court on Thursday ordered the Punjab government to bring forth the judicial commission report devised by Justice Baqir Najfi regarding the Model Town incident.

The order was pronounced by a single-member bench Justice Muzahir Ali Akbar Naqvi on a petition filed by the victims belonging to Pakistan Awami Tehreek.

The court had reserved the verdict, a day earlier when the petitioner's counsel Barrister Syed Ali Zafar said that releasing the inquiry report was clearly a matter of public interest, and the government was bound under the law to give the required information to the general public.

The Punjab government that was alleged of involvement in the incident denied making the report public despite repeated demand by the PAT supremo Dr. Tahir Ul Qadri.

Talking to newsmen after the verdict, Pakistan Awami Tehreek (PAT) leader Khurram Nawaz Gandapur called it a historical verdict. "Shahbaz Sharif has now no right to remain in Chief Minister office," he said.

"Shahbaz Sharif has now no right to remain in Chief Minister office," he said.

He further asserted that Shahbaz Sharif, Rana Sanaullah, Toqeer Shah and Saad Rafique are involved in the tragedy.

The Model Town incident dented the credibility of Shahbaz Sharif-led Punjab government when in June 2014, as many as 14 workers of Pakistan Awami Tehreek were gunned down amid a clash with law enforcers over a dispute steeming out from removal of barriers outside Minhaj Ul Quran Headquarter.

The skirmishes were broadcasted live on various local news channels and there were conflicting accounts of how the standoff began.

Police claimed that they were attacked by people inside the PAT secretariat, a claim that was denied by party chief Tahir Ul Qadri.