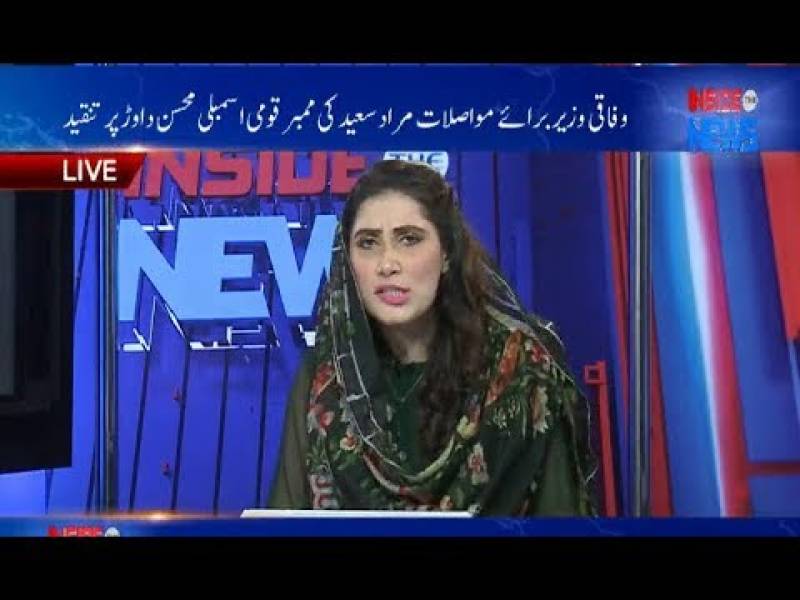 KARACHI - A female TV anchor has apologised on-air in her own show personally and on behalf of the channel management for levelling false, derogatory and defamatory allegations against Schon Group.

Alveena Agha, a Karachi based journalist, working in a private TV channel,  apologised live to set the record straight after replying officially on September 10, 2020, to a notice Issued by COC PEMRA in a complaint filed by Schon Group over the incorrect, false and derogatory statements.

Schon Group was targeted in an unfair misinformation campaign since 2018 by various trolls and a few people in media, the company said in a press statement.

Copies of the complaint and PEMRA decision as well as the channel’s apology show that the Schon Group had filed a criminal complaint with the Federal Investigation Agency (FIA) cybercrime wing and the investigation is ongoing to the culprits of this offence.

The news channel confirmed that it has “already issued Ms Alveena Agha, host of the program, Show Cause Notice regarding the matter and suspended her, that we have also aired the apology in the same program by the Host on 10th September 2020”.

The channel further mentioned: “We further assure that no further incident of this nature happen again on future and we apologise for any inconvenience caused to Schon Group. That in view of the above, we hope that the complainant will overlook the matter and the complaint will be withdrawn as a human error.”

Schon Group President, Danial H Schon said: “We are regretful that completely false information was shared by a responsible TV channel. These allegations are part of a malicious campaign orchestrated by a few vested interested to target the business group and the family for their personal gains. As a business group, our credibility is everything and we accept the apology of channel and hope such action is not repeated in the future.”

Linked to the same case, Waseem Ahmed Abbasi, a London based shops manager at the North London Hospice, was also found to be involved in running fake accounts to target the group in a year-long campaign of bullying and harassment. It’s understood that legal action is being taken in several jurisdictions against the people involved in the campaign.

“Schon Group has been contributing to the success of Pakistan’s economy for the last 49 years, since 1971, and have created thousands of jobs, contributed to Pakistan’s GDP, paid taxes and gotten foreign direct investment for the country.  The business community is the backbone of the country and targeting businesspeople by media should stop and is not beneficial for the nation,” said Mr Schon.