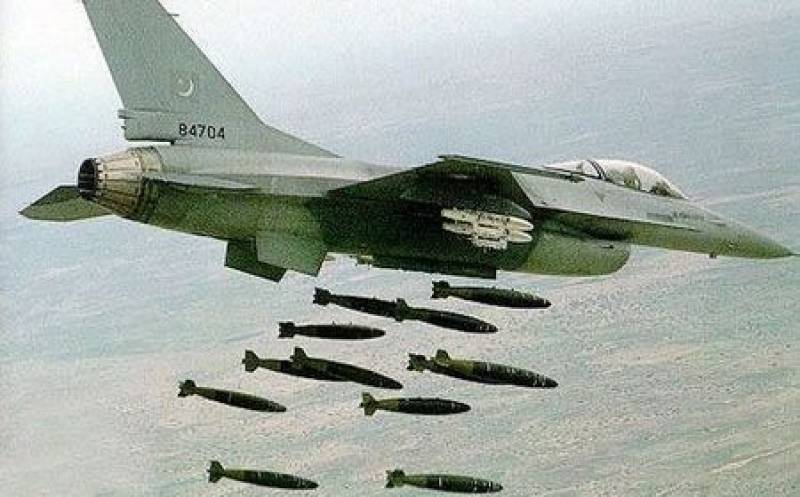 According to an ISPR press release issued on Wednesday, the terrorists were killed in the area ahead of Datta Khel in North Waziristan.

The latest aerial strikes are part of the ongoing military Operation Zarb-e-Azb in North Waziristan Agency which began in June last year.

North Waziristan is a major base for the Tehrik-e-Taliban Pakistan, which began its campaign against the state in 2007 and also provides shelter to a number of foreign militant groups.