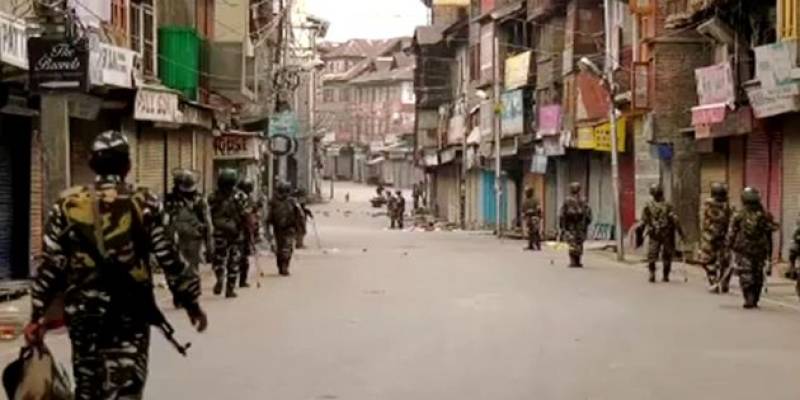 According to Kashmir Media Service the youth were killed during a cordon and search operation, which was launched on Tuesday in Melhora area of the district.

The operation was going on till the last reports came in.

Indian authorities have also suspended internet service and blocked all entry and exit points in the area.