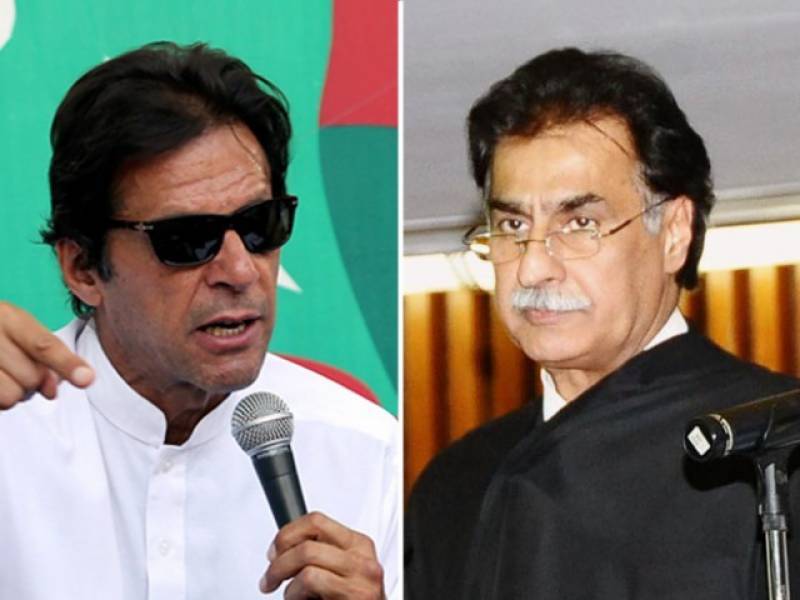 The tribunal has declared elections held in 2013 as null and void.

Ayaz Sadiq was elected speaker of the National Assembly following the May 11, 2013 general elections.

Imran Khan had challenged the election result of NA-122 before the election tribunal, accusing the PML-N of carrying out rigging in the constituency.

The tribunal had reserved the verdict on August 17.

A large number of PML-N and PTI supporters gathered outside the Election Commission of Pakistan (ECP) office.

The workers of both the political parties chanted slogans against each other.

A heavy contingent of police is also present at the site to avoid any possible clash among the political workers.