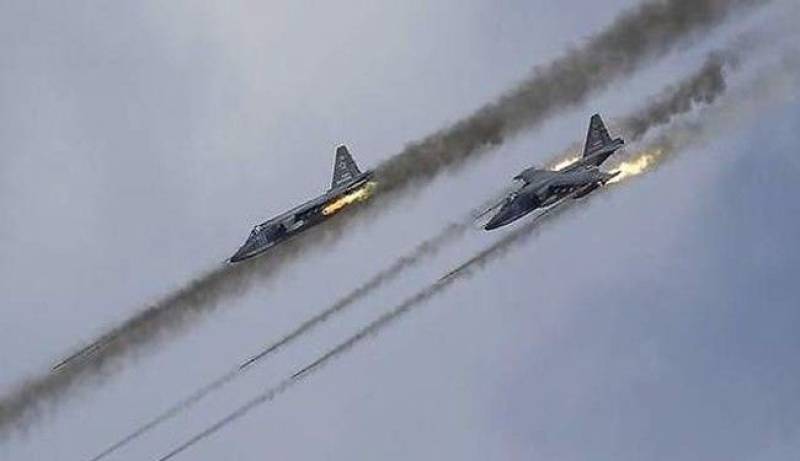 RAWALPINDI (Web Desk) - Pakistan forces have killed 40 terrorists while destroying 43 hideouts through aerial strikes and ground offensives since the start of Operation Khyber 3, which began last week in the Rajgal valley of Tirah, Inter-Services Public Relations said on Monday.

“Security forces have occupied passes and are now consolidating their positions up in high mountains in Rajgal. During search in Damo Drub huge cache of arms and ammo including IEDs were recovered today” the statement said.

As many as 21 militants were also injured during the latest operation.

The operation against militants is in full swing after the Quetta carnage. Civil-Military leadership of the country agreed to launch combing operations as well to squash terrorism.