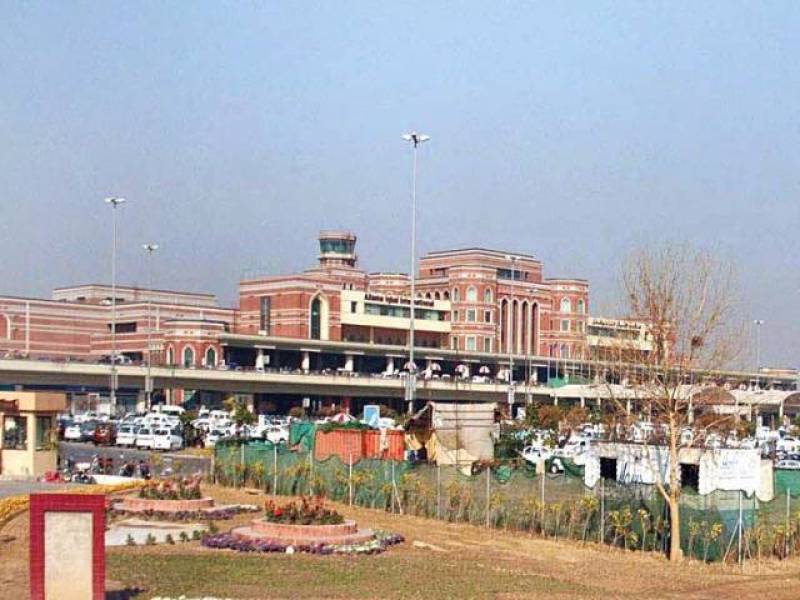 LAHORE (Staff Report) - Four members of a family including 2 children have been arrested following recovery of one kg heroin from their luggage at Allama Iqbal International Airport Lahore.

According to airport officials, the ANF during scanning process recovered one-kilogramme heroin from the belongings of a family who was travelling to Sri Lanka.

Meanwhile, officials said it is yet to be established whether the suspects were related to each other or were posing as a family to trick airport authorities.

ANF officials took the family into their custody and began to interrogate the suspects. The value of the seized heroin was valued at Rs 1 crore in the international market.