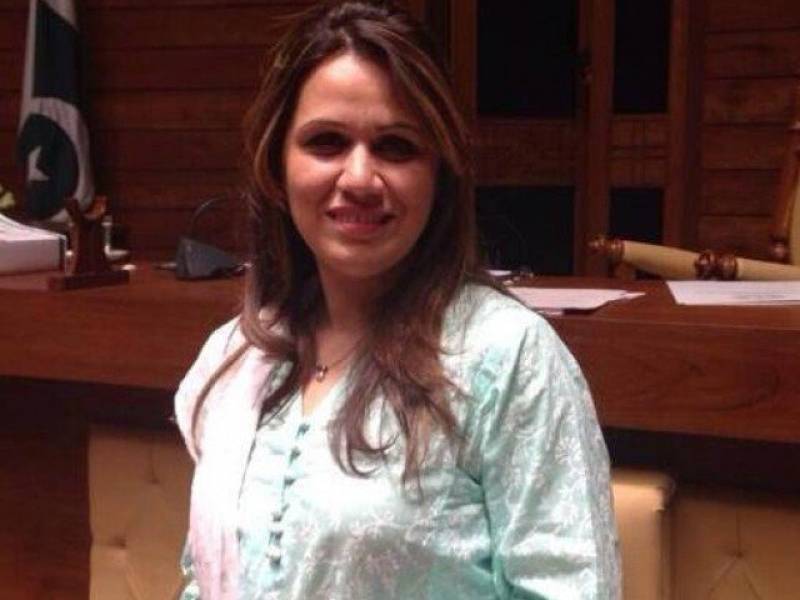 In the same address, Altaf Hussain had also incited party workers to encircle and attack TV stations which resulted in one death and several injuries.

"I have resigned from membership of both the MQM and the Sindh Assembly. They had suspended me for three months, but I heard slogans of Murdabad. For me, everything is Pakistan. We are Pakistanis. You cannot force us to raise slogans of Muradabad," she told Geo News over telephone.

On Twitter, Irum Azeem said she had decided to quit two days ago but had not disclosed her decision due to the hunger strike by MQ workers at the Karachi Press Club today.

But later in a tweet, she urged party workers to "refrain from taking law in their hands".

"This is not a solution. Please No Violence," she said.

"After watching the videos I feel very embarrassed. #Pakistan Zindabad I condemn those who call it Murdabad," she said later on the social media website.

Irum Azeem's resignation follows violent protests by MQM workers and supporters in Karachi after party chief Altaf Hussain ordered them to attack the offices of Geo News, ARY, and Samaa media channels in the city.