Islamabad: Robbers get away with Shibli Faraz’s tax documents 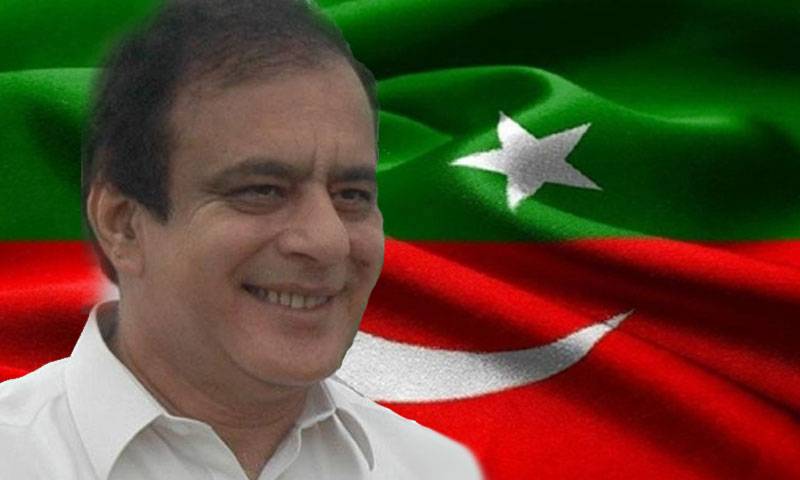 ISLAMABAD - Unidentified persons broke in the residence of Pakistan Tehreek-i-Insaf Senator Shibli Faraz on Saturday, getting away with "important documents" including details of his tax returns, property papers and records of the Ahmed Faraz Trust.

Faraz, who is the son of renowned poet Ahmed Faraz, said his house in Islamabad sector F-7 had been empty for the past few years and that he had transferred his documents there from his office, the Dawn News reported. 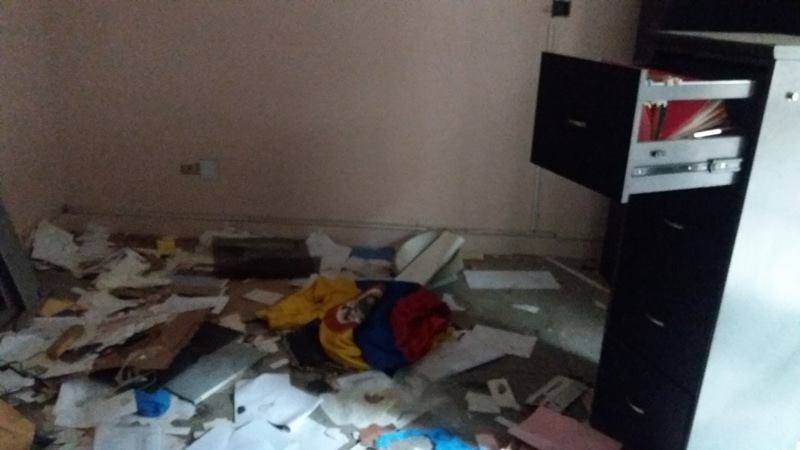 He insisted that the break-in was an attempt to malign him and his party. He claimed the people responsible for the theft wanted to get their hands on documents that could be used to defame and blackmail him and his party - PTI.

Demanding a thorough investigation into the matter, the PTI leader said “stunts like these will not deter” him or his party.

“We will not be scared,” he added.

A complaint has been registered with the police. Further investigation is in process.