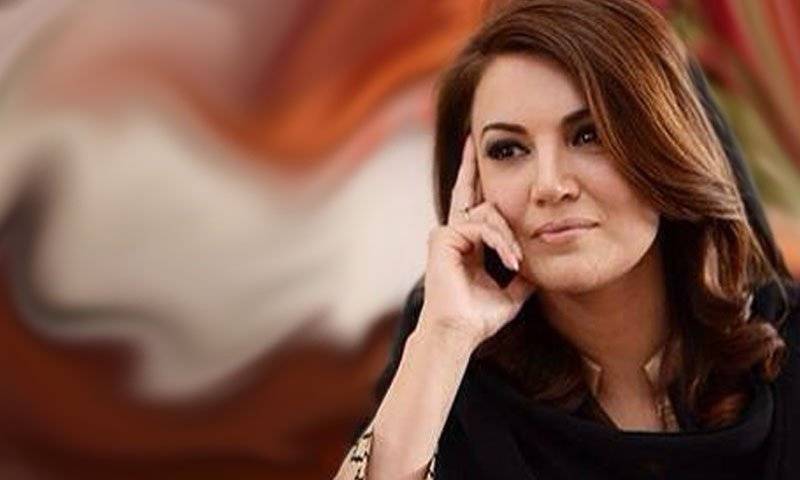 HARIPUR (Web Desk) - Pakistan Tehreek e Insaaf (PTI) is banking on a double strike in Haripur re-election ordered by Supreme Court in the NA-19 constituency. PTI not only hopes to win the constituency, but also to ease Imran Khan’s spouse Reham Khan into office, a local newspaper Pakistan Today reported.

PML-N MNA Omar Ayub Khan was unseated on the orders of a three-member bench of the apex court. He won the seat after an election tribunal ordered re-balloting at seven polling stations. PTI’s Raja Amir Zaman had won the constituency in the 2013 general elections originally.

Since Imran is keen on his wife playing a more practical role in the PTI, the party’s high command has proposed helping Reham make her political debut in a district from where her maternal family hails, claimed a source.

“In all likelihood, Bhabi (Reham) will be fielded against Omar because Zaman might be given some important party office during the next couple of months.

“We are fed up of the Tareens and the Rajgans and also the Sardars of Kot Najibullah. We want a change, and Reham can be that change for the people,” social activist Abdul Ghafoor told the newspaper.