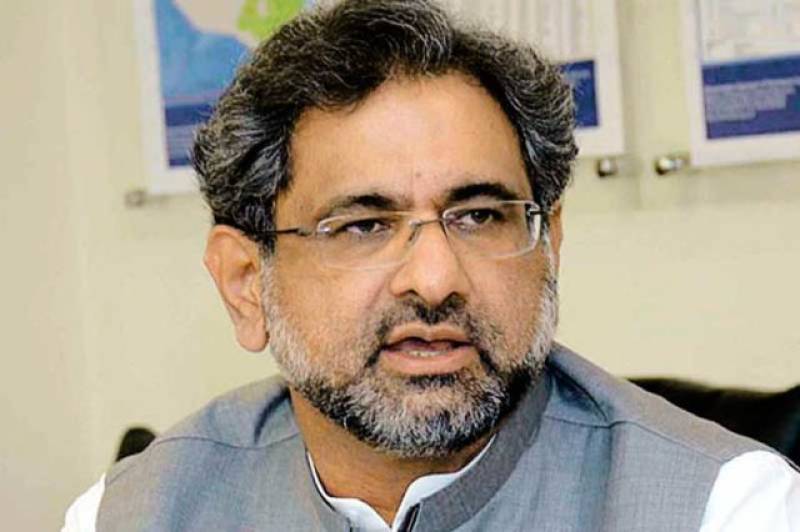 ISLAMABAD - Shahid Khaqan Abbasi, the former prime minister has challenged the rejection of his nomination papers from NA-53 constituency on Friday.

Abbasi’s nomination papers had been dismissed by the returning officer (RO) on Tuesday as he failed to mention the development work he undertook in his previous constituency and did not fill the affidavit in line with the directives of the apex court.

The RO had also dismissed the nomination papers of top political guns from the constituency including of Pakistan Tehreek-e-Insaf Chairman Imran Khan, Ayesha Gulalai and Sardar Mehtab Abbasi.

Tahir Mahmood Abbasi filed the former premier’s appeal in the election tribunal pleading for dismissal of the RO's decision.

As per the Election Commission of Pakistan schedule, today is the last day to file appeals against decisions of the ROs.

The electoral body has formed six appellate tribunals in Khyber Pakhtunkhwa, eight in Punjab, four in Sindh, two in Balochistan and one in Islamabad to hear the appeals.