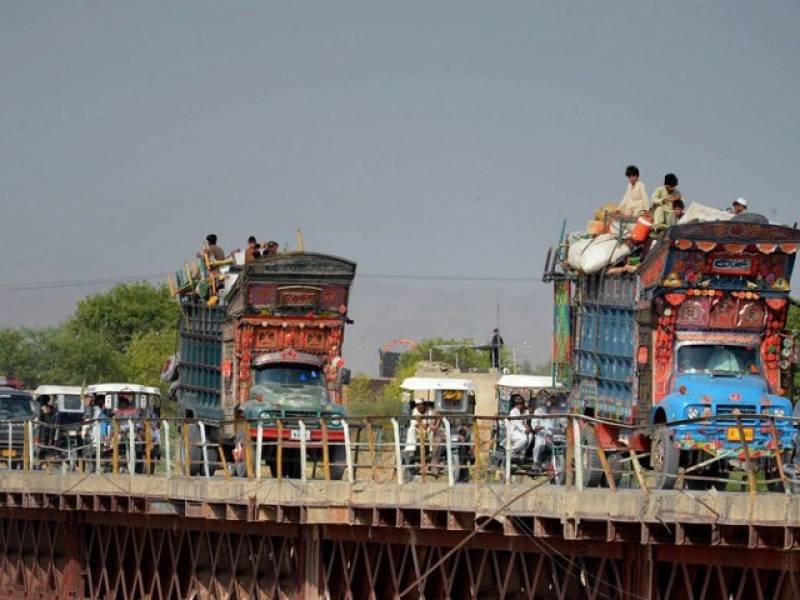 ISLAMABAD (Staff Report) - Federal ministry for finance has so released over 25 billion rupees for rehabilitation of temporarily displaced persons of tribal region where operation Zarb-e-Azb is underway.

According to a statement, a total Rs 80 billion will be spent on the rehabilitation of internally displaced persons in next three years.

The statement more than 70,000 IDPs have moved back to their homes in Khyber Agency, while 5770 to North Waziristan and 7940 people returned to South Waziristan.

The reconstruction of destroyed houses and infrastructure and several new development projects were underway in these areas past successful military operation against terrorists, it added.