Its official! Starbucks is NOT coming to Pakistan 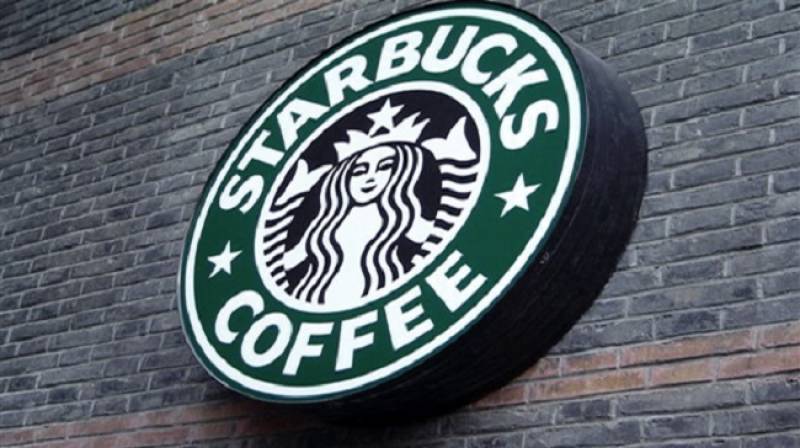 LAHORE - The largest coffeehouse Starbucks has refuted the rumours that it was about to start operation in Pakistan.

Recently, the news of its launch in Pakistan made waves across the country and coffee addicts breathed a sigh of relief but now upon inquiry by Dawn Images, the firm has denied any plans to operate in Pakistan.

The company is probably the most widely recognised brand when it comes to coffee shop chains. With over 23,000 outlets all over the world the news of its launch in Pakistan made citizens frenzy but to their dismay, it was just a wishful thinking.