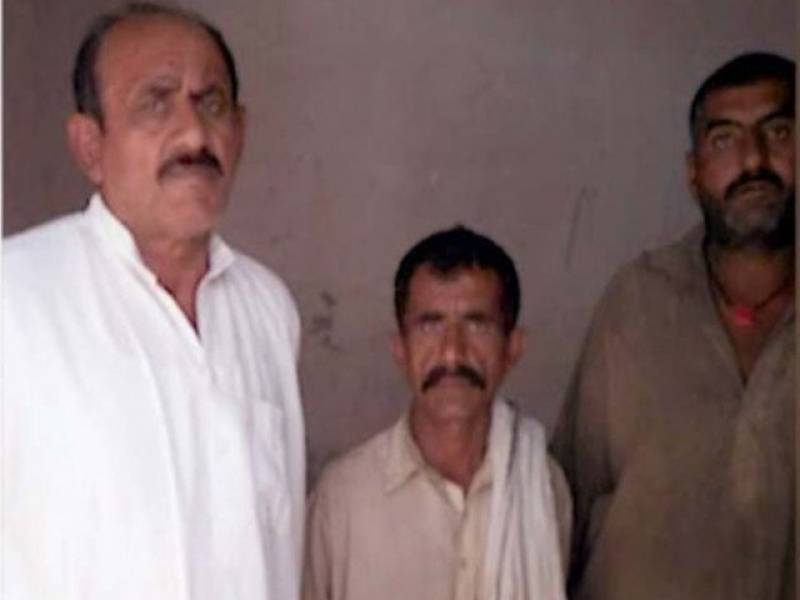 MUZAFFARABAD - Mushtaq Dasti, the brother of MNA Jamshed Dasti, has been booked by police with his two aides under the allegation of theft and smuggling of timber from Muzaffargarh.

The lawmaker's elder brother Mushtaq Dasti and his two accomplices were caught by forest guard Muhammad Azhar when they were busy in stealing timber. In response, the guard approached Civil Line Police Station where a case has been registered against the culprits.

Media reports revealed that police immediately reached the spot and arrested Mushtaq Dasti and his accomplices along with the stolen timber.

The police also claimed to have seized the timber from the possession of the accused. Police told that Jamshed Dasti had tried to use his influence to set his brother free which the police refused.

Later, a large number of residents gathered outside the police station to protest against the arrest of the MNA's brother.-Online