Man's nose chopped off over 'love marriage' by in-laws 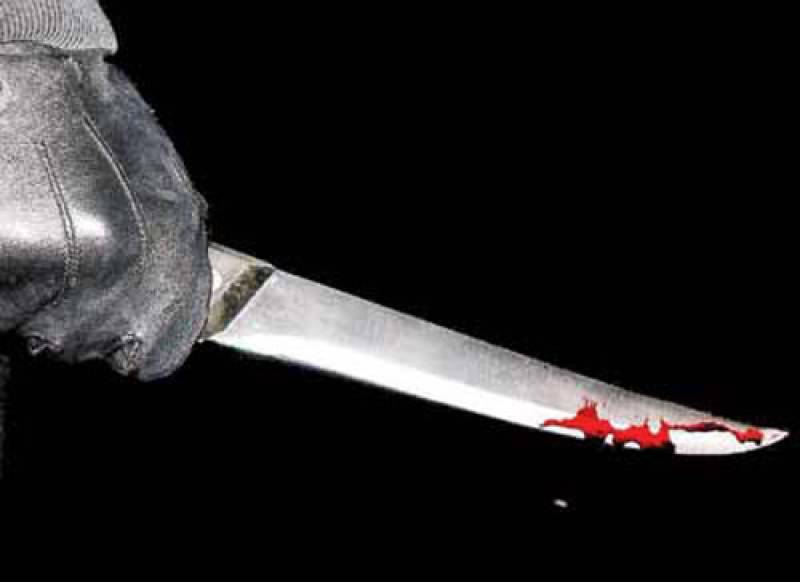 DERA GHAZI KHAN - In an act of ruthless vengeance, two brothers cut off the nose of a man, who married their sister, on Sunday night.

Superintendent Police Investigation, Dera Ghazi Khan, Zafar Buzdar told media that the man named Tanveer had contracted a love marriage with the sister of Saeed Ahmed and Haji Ahmed without the consent of bride's family.

Tanveer was invited to a feast by his brothers-in-law on Sunday night, where they beat him and cut off his nose as an act of revenge, the SP explained.

The senior police official asserted that both brothers had been arrested, while Tanveer was rushed to District Headquarters Hospital Rajanpur for treatment; his condition was stable now.