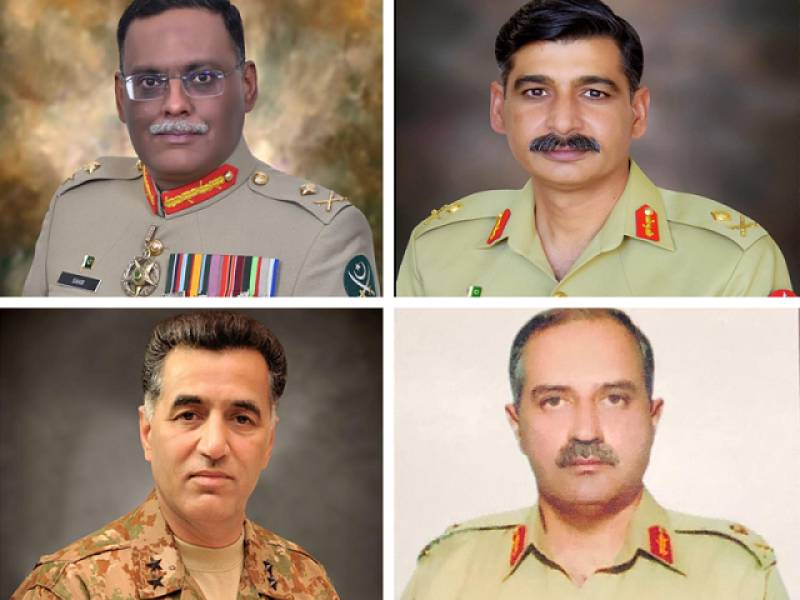 RAWALPINDI - The Pakistan Army announced a number of appointments and transfers in its ranks on Tuesday.

According to the Inter-Services Public Relations (ISPR), Lieutenant General Faiz Hameed has been posted as Adjutant-General at the General Headquarters (GHQ).