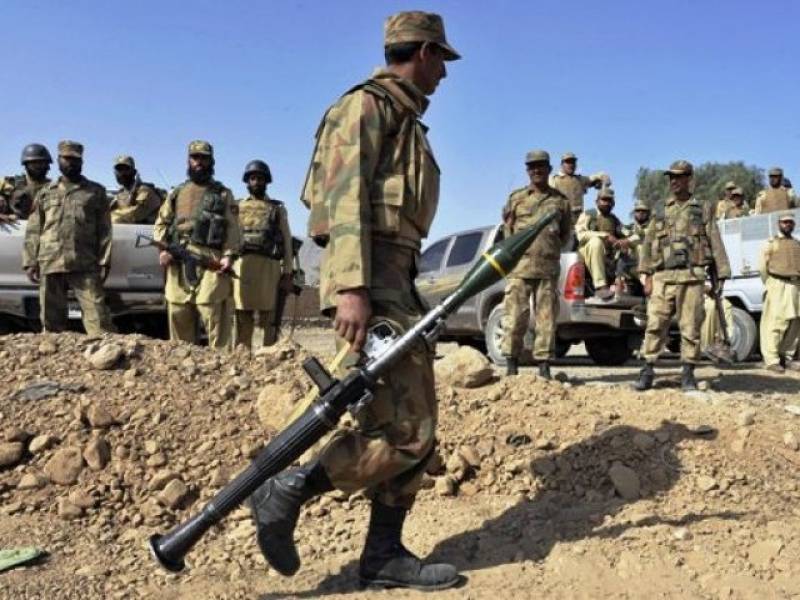 KHYBER AGENCY (Web Desk) - Four security personnel were martyred and four others injured in a rocket attack in Khyber Agency.

According to the ISPR, the rocket was fired from Afghanistan.

It is pertinent to mention here that Afghan forces often open firing in Pakistani side and have killed many soldiers in the past. Pakistan has lodged protest with Kabul many times over the issue.