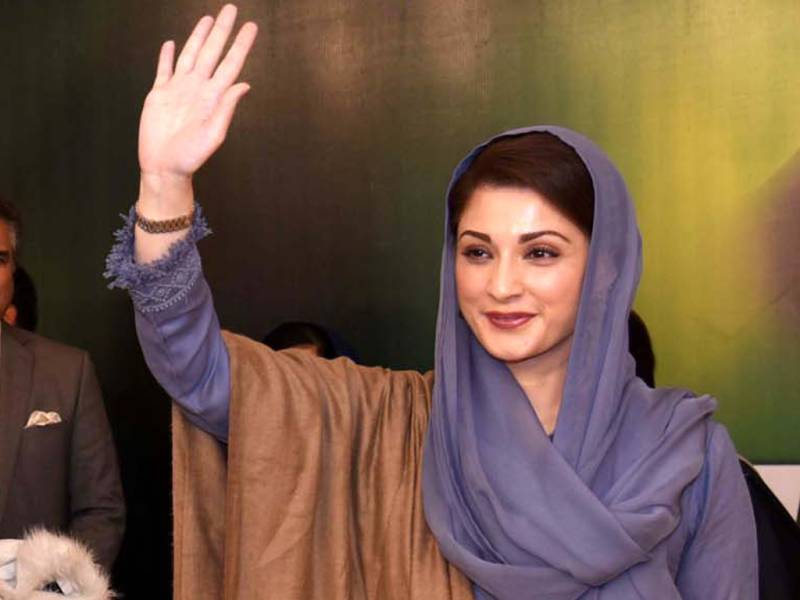 ISLAMABAD - Maryam Nawaz, the daughter of former prime minister Nawaz Sharif, broke a five-month hiatus from Twitter, expressing her feelings a day before an accountability court is set to announce the verdict in cases against her father.

On September 11, Begum Kulsoom Nawaz, the wife of former premier, had died in London after battling cancer.

Earlier today, Maryam Nawaz Sharif said that she would mobilise the party workers to raise voice for justice of the PML-N's supreme leader.

She stated this during a meeting with Nawaz on Sunday, adding that the verdicts of the accountability court are an attempt to distance her father from the public.

The accountability court on Wednesday reserved verdicts in the two corruption references pertaining to Al-Azizia Steel Mills and Flagship Investment against Nawaz.