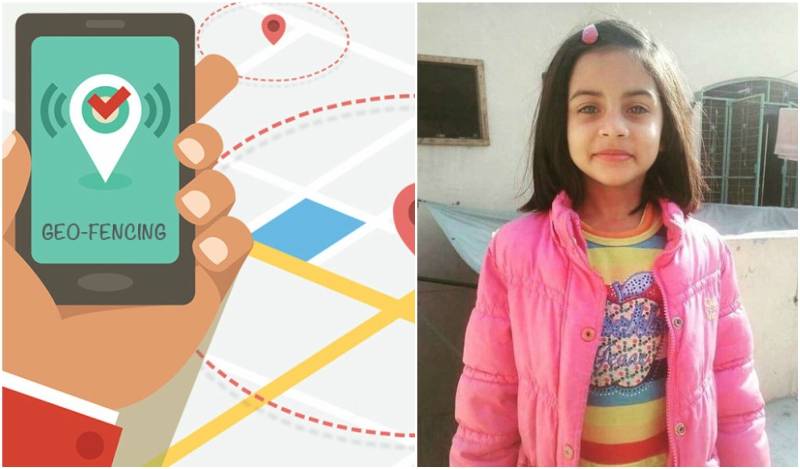 LAHORE - The prime suspect in Zainab Ameen’s rape-murder case has been arrested, according to Punjab Police.

Using technology, forensic analysis and scientific investigation, law enforcement agencies with the help of Punjab Information Technology Board (PITB) and forensics lab have nabbed Imran Ali, who has reportedly confessed to his crime.

Although the Punjab government has yet to confirm whether or not Imran Ali is the real culprit, sources revealed to Daily Pakistan that the LEAs were able to round up the suspect through geo-fencing and call data record analysis.

The analysis platform, which is typically used for terrorism-related investigations, enables the authorities to collect CDR (call data records), previous criminal history and profiles, and historical data about suspects from the method of crime and various other clues.

In this case, the authorities used the call data records from the vicinity of all the previous crimes and identified people who were common to all the situations. The cellphone of the suspect in the Kasur child rape-murder case was detected in 4 out of 5 recent instances where the same DNA was identified, the sources added.

Police say the suspect, who was arrested from Pakpattan, is a resident of the same area where Zainab's house is located and lives very close to the victim's aunt's house.

His appearance matches that of an individual who was seen with Zainab in CCTV footage recovered by the police.

He was arrested as part of the investigation earlier but was let go, only to be arrested again after more evidence was collected.

On January 4, Zainab went missing after leaving her house on Kasur's Road Kot area to attend religious lessons at her maternal aunt's house a short distance away.

A few days later, her body was recovered from a trash heap. An autopsy confirmed that she was strangled to death and that she had also been raped before she was killed.

Police had confirmed on January 13 that the results of DNA tests carried out in the wake of the rape and murder of Zainab in Kasur indicated the involvement of one culprit in at least seven similar cases that occurred in the district over the past year.

Zainab's rape and murder had sparked outrage in Kasur as well as across the country, with many calling for strict punishment that would actively deter such acts in the future.