Family of five, including three minors, killed in Sargodha firing 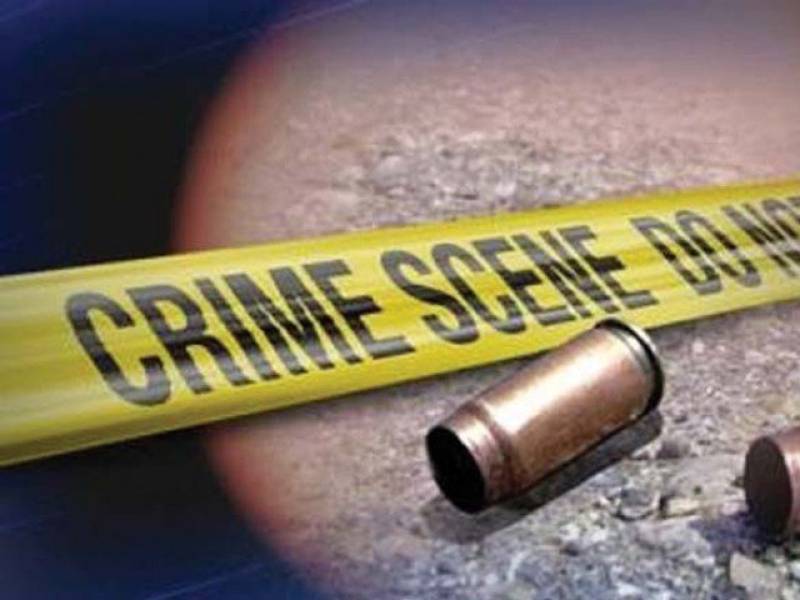 SARGODHA - Five members of a family, including a female and three minors, were shot dead early on Saturday, in Sargodha.

According to the reports, unidentified gunmen broke into a house and opened fire on the residents. As a result, five members

were killed and one got injured. 50-year-old Muhammad Tufail, his 40-year-old wife Majeeda Bibi, and their three children - two sons and a daughter - ages 20, 18 and 16 are amongst killed.

According to the police dead and injured were moved to the hospital while an investigation into the incident has been launched.  The cause of the incident is yet unknown.