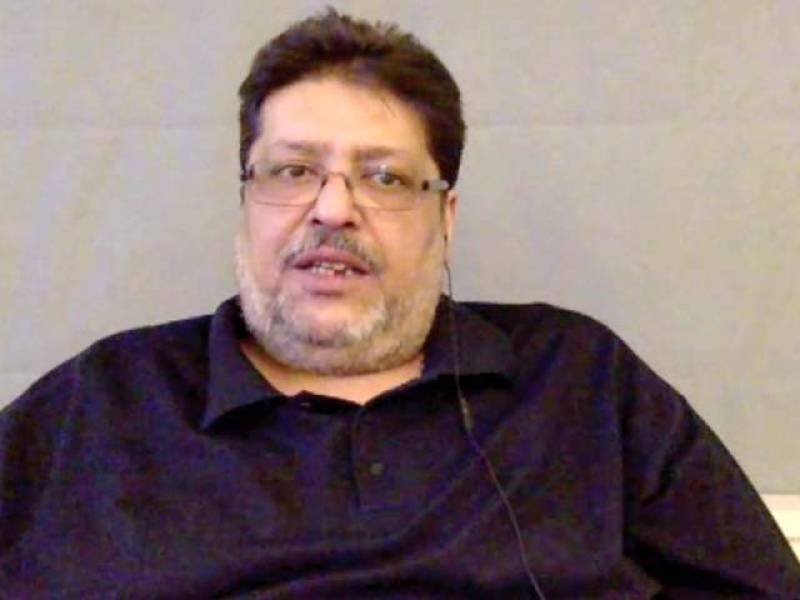 Sarfaraz while talking to Dunya News said that the British government had dropped money laundering case against MQM founder on political basis.

He claimed that the case against MQM founder was dropped despite the fact that the Scotland Yard had given a written statement that they had solid proof of money laundering against the MQM founder.

Scotland Yard in October last year had announced to drop investigations against Altaf Hussain in the purview of alleged money laundering.

The case against the Muttahida Qaumi Movement (MQM) Chief Altaf Hussain started in the end of 2012 when the police found a large amount of cash at the MQM’s International Secretariat. Scotland Yard said during the course of investigation that it had “credible evidence that the MQM received funds from the Indian government sources and broke the electoral laws of Pakistan and the UK”.

However, the agency after a series of investigations decided not to proceed further.

“The Metropolitan Police Service has today, Wednesday, 13 October, following a detailed evidential review and upon receipt of legal advice, made the decision to withdraw their application in a civil case under the Proceeds of Crime Act 2002 for the forfeiture of over £500,000 in cash. The cash had been seized from a number of venues between 2012 and 2014. Having examined all of the evidence the Met has accepted that there is insufficient evidence to prove that the money seized was the proceeds of crime or was intended for use in unlawful conduct,” said the police in a statement.

It may be mentioned here that UK police also started returning confiscated money worth nearly half a million pounds to MQM founder Altaf Hussain and Sarfaraz Merchant.

“It is a success,” said Mr Merchant after getting the cash. “My money was legitimate.”