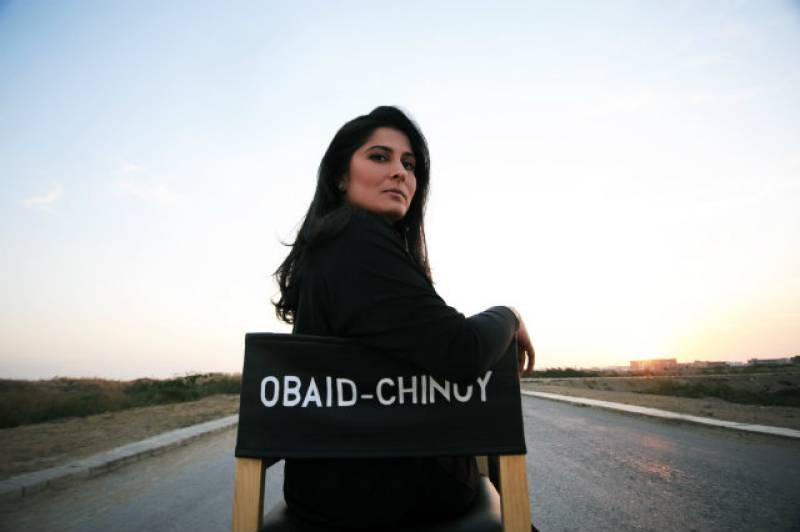 Sharmeen was one of two recipients of the Knight International Journalism Award that were announced on May 31 in Washington, DC.

She will share the award with Syrian photographer and video-journalist Karam al-Masri on November 9, the ICFJ said on Twitter on Monday.

The International Centre for Journalists (ICFJ) recognised Obaid-Chinoy’s decades-long career, which led to a legislative change in her home country of Pakistan.

“I began writing for newspapers in Pakistan when I was 14 years old and produced my first documentary film at the age of 21. Throughout my career I have strived to investigate stories that make people deeply uncomfortable, in the hope that they will spark conversations that will eventually lead to changes in attitudes,” said Obaid-Chinoy.

A two-time Oscar winner, she is best known for her 2015 documentary A Girl in the River, which took on the issue of honour killings in Pakistan and led parliament to pass a law criminalising honour killings.

Karam Al-Masri will be honoured for his work in photographing war-torn Aleppo. 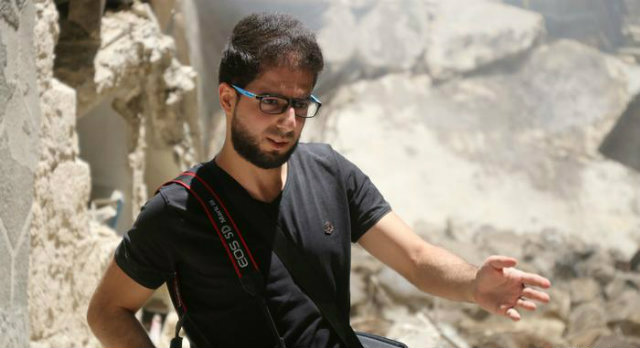 The Knight International Journalism Award recognises media professionals who are passionate about outstanding reporting that makes a difference.

Fatima Effendi serenades the audience with her version of Kaifi ...