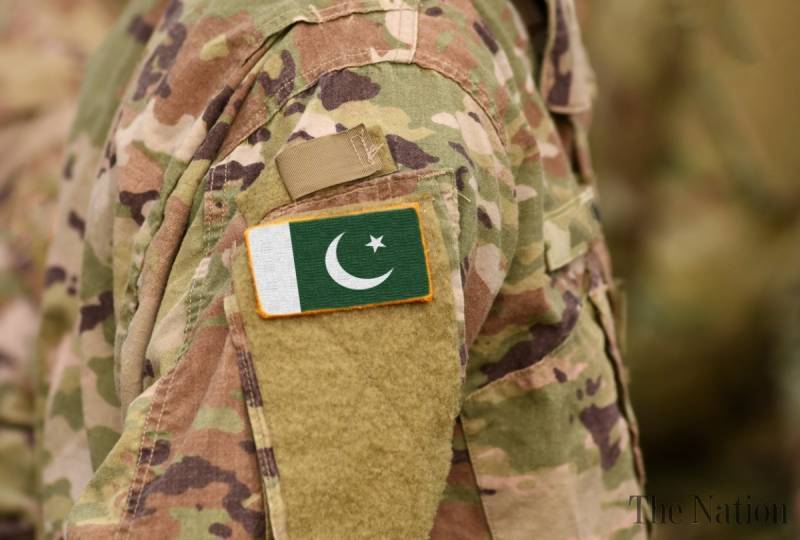 LAHORE – A man impersonating an army captain was arrested by the Crime Investigation Agency in Rawalpindi on Friday afternoon.

The suspect identified as Suleman, involved in spreading terror in neighborhoods. Man posing as fake army personnel also stole from multiple residents by taking millions of rupees for them in the name of fake investments.

Suleman assures people of jobs and took money from them in return.

As per the police officials, they arrested the swindler during a raid in Faizabad area.

The CIA seized a wireless set, fake army uniforms, and badges from his possession.

A case has been registered. The suspect has been taken into police custody and is being interrogated. Further investigations are underway.