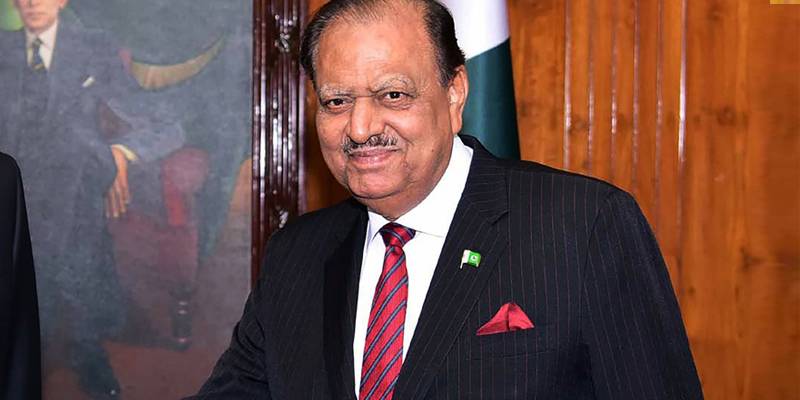 As per the details, the jurisdiction of the Sup­reme Court and the Peshawar High Court has been extended to Fata by bringing some changing in basic judicial system of the area.  Under the reforms, a new blend of judicial and traditional jirga system will provide justice to people.

The President also approved to enforce Police Act 1861 like Punjab, Sind and other provinces by replacing the Levis Force system . After the implementation, Inspector General of Police will be head of the tribal region instead of Levies commandant.

The reforms have been approved for the seven agencies, including Khyber Agency, South Waziristan, North Waziristan, Mohmand, Kurram, Bajur and Orkazi, of the tribal region.

A notification in this regard likely to be issued by the Ministry of States and Frontier Regions (Safron) today.

A 24-point reforms package regaring local government (LG) system, education and jobs opportunities for youth and upgradation of Levis Force and other had been sent to the President following the approval of the federal cabinet.

Prime Minister’s then Adviser on Foreign Affairs Sartaj Aziz, who was also heading the reform committee, had said that merger of Fata with KP would be completed in five years.

“We had four options for mainstreaming of Fata — to keep the status quo, to form a council on the pattern of Gilgit-Baltistan, to form a separate province or to merge it with KP — and we opted for the last one,” Dawn News quoted Aziz.

He explained that the five-year transition period would be utilised to prepare Fata for restoration of a enduring peace.