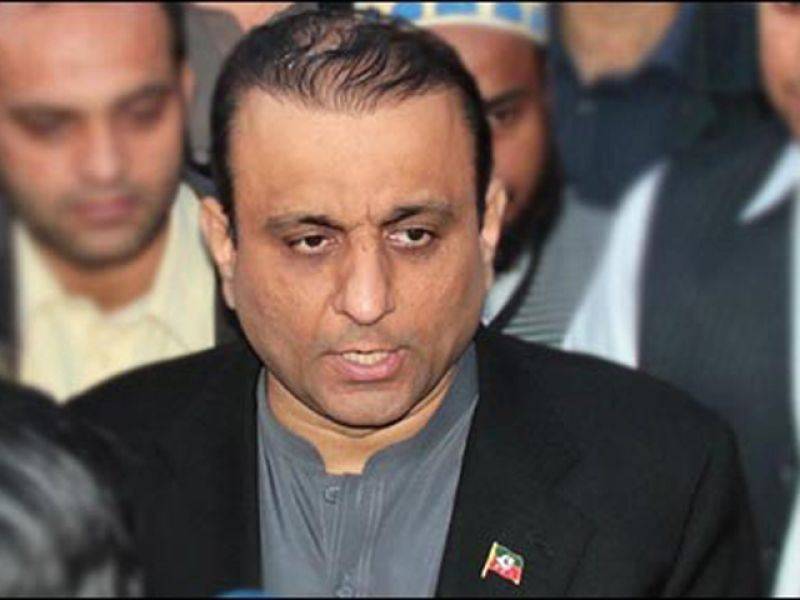 On Wednesday, Khan has taken the plea that the by-polls were not held in a transparent manner and massive rigging was done and thousands of votes were transferred from the constituency. “Ayaz Sadiq’s election does not reflect the public mandate,” he said in the petition adding that clear evidence was available with regard to poll rigging and despite these facts, his petition was rejected by the Election Tribunal.

He prayed the court to set aside the ET decision besides declaring Sadiq election null and void.

Sadiq, the Election Commission and others have been made respondents in the petition.