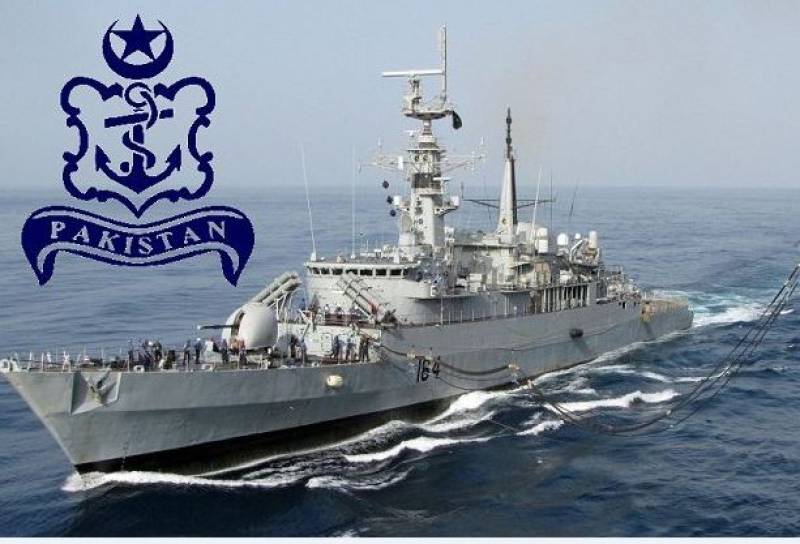 In a statement, Pakistan Navy spokesman said that full confidence, reliance and faith has been reposed on Allah in the anthem, besides paying rich tributes to the glorious role of Muslims and their valiance.

Determination to remain steadfast for a higher objective and a stress on ensuring military prowess in addition to character building are also part of the song.