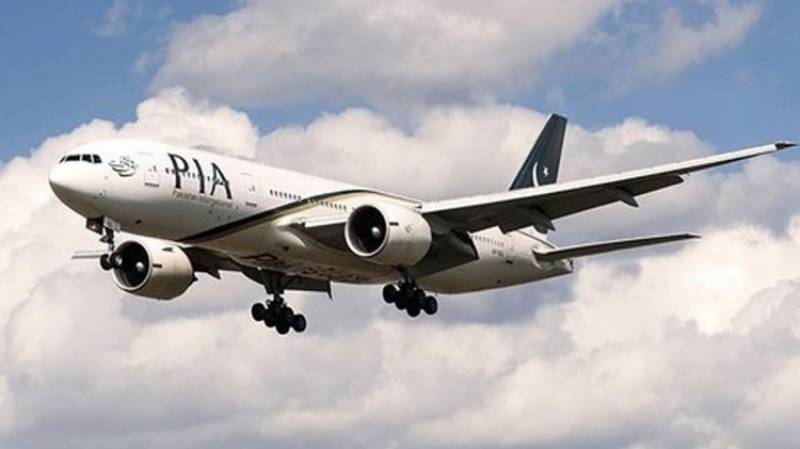 In view of the disruption of commercial flight operations, PK-8554 was ninth special flight of the national flag carrier to transport Pakistani nationals from China to back home, according to Qadir Bux Sangi, PIA Country Manager for China.

All possible arrangements were made at the airport to facilitate the passengers of special flight, he told APP.

He said that the special flights are being arranged and operated by PIA with the help of the relevant Chinese and Pakistani authorities.

He informed that this special flight landed at Chengdu this morning had brought 144 Pakistani passengers mostly diplomats, officials, businessmen, workers and some Pakistanis spouses of the Chinese nationals from Pakistan.

The national flag-carrier started special flight operation in May this year when a special flight PIA-8872 airlifted 274 returning Pakistani students from Wuhan and Hubei province to Pakistan.

A special unit of Embassy of Pakistan, Beijing and Consulates Generals' officers has been constituted to liaison with the PIA, relevant Chinese departments and Pakistani community members for finalizing the arrangements of flight operations.

Special arrangements are made with help of the Chinese government and relevant authorities during special flight operation to ensure the health and safety of all Pakistani passengers.