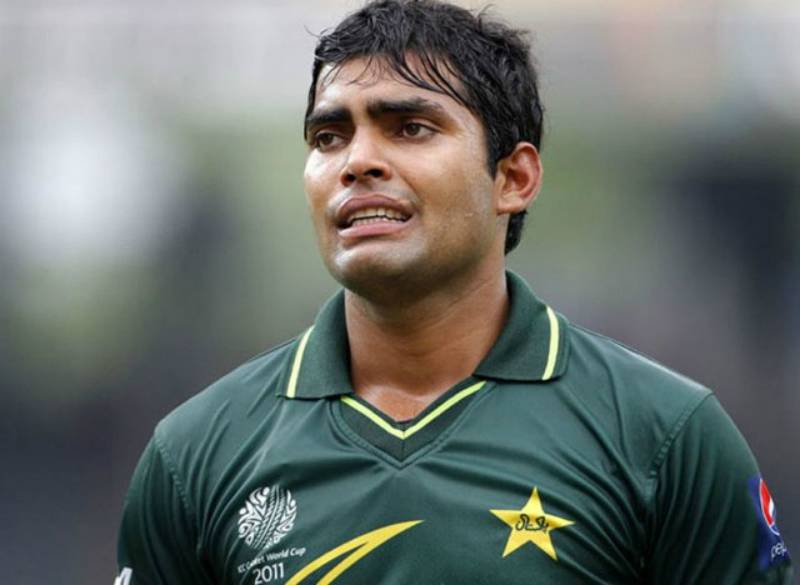 FAISALABAD (Web Desk) - Umar Akmal has found himself involved in another controversy after he was caught allegedly scuffling with stage drama crew in Faisalabad late Sunday night.

Umar Akmal involved in another controversy by dailypakistan

The batsman, who is playing from Balochistan side in Pakistan Cup, arrived at a theater to watch stage drama during which, he suddenly manhandled with local administration. 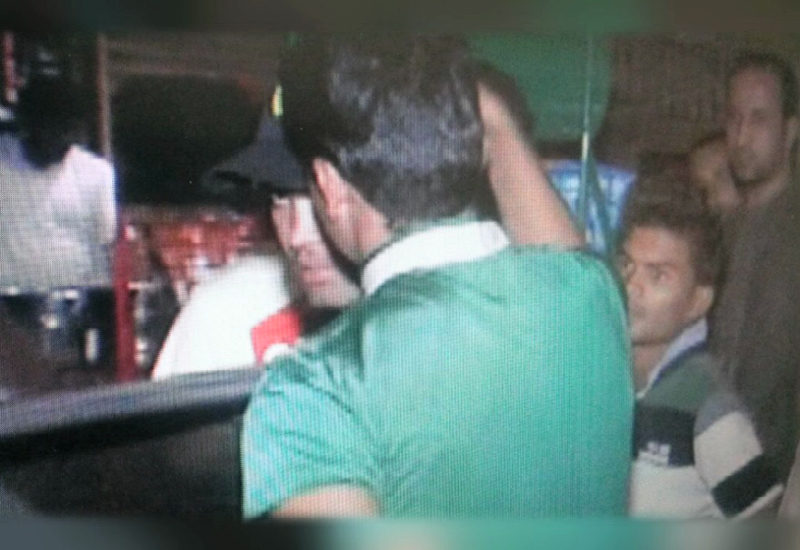 The controversial cricketer, who was last caught in Hyderabad attending a dance party, was filmed watching a drama “Kurian ballay bally” at a theatre in Faisalabad, where Pakistan Cup is being played, the Samaa TV reported.

The Curious Case of Umar Akmal

Four other cricketers Bilawal Bhatti, Shahid Yousaf, Muhammad Nawaz and Awais Zia were also there to watch the stage drama.

The cricketers left the theatre immediately after being identified by people.

Akmal, however, denies he visited the theatre. 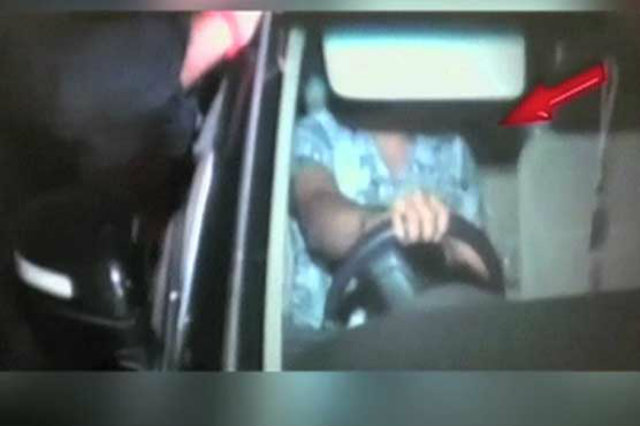 Taking notice of the incident, Pakistan Cricket Board (PCB) said it has launched an inquiry into the matter and has also asked for CCTV footage of the incident as evidence.

Umar Akmal was recently dropped from national cricket team due to his continuous trampling of Pakistan Cricket Board’s (PCB) designated rules and regulations.

The right-handed batsman was also criticized over ‘immoral acts’ at a dance party in Hyderabad after which PCB slapped him with a show-cause notice.

In the past, Umar Akmal was charged for allegedly assaulting a traffic warden following a heated argument in Lahore. The player not only violated traffic signal but also threatened the traffic warden.

Reacting on this development, Umar Akmal Monday admitted that he visited a theatre, saying there is nothing wrong in watching a stage drama.

Talking to media, Akmal denied violation of any Pakistan Cricket Board’s code of conduct. “If I have violated any rule, the board and the government can punish me.”

Akmal asked the media to refrain from interfering into his personal and family life.