Another MQM leader arrested in Karachi 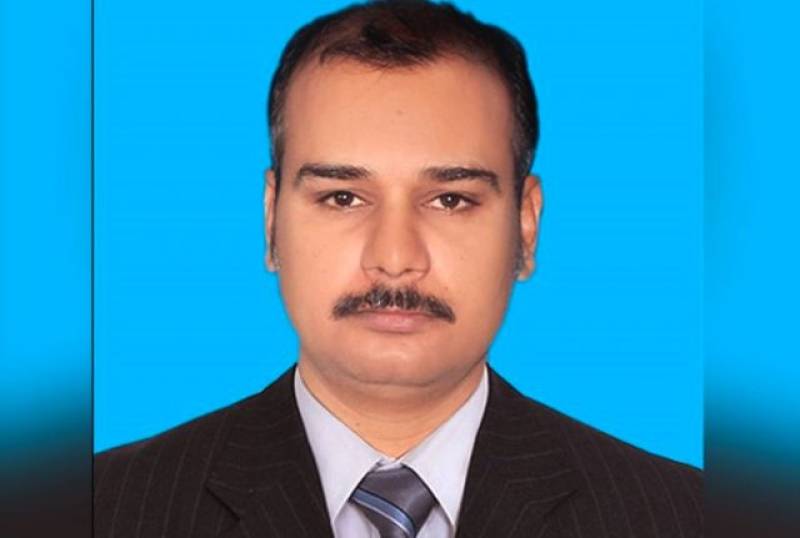 According to the details, Shiraz was reportedly distributing controversial CD's in Landhi area of metropolis. Police have confirmed that an FIR under the Anti-Terrorism Act has been registered against the MQM’s Sindh Assembly member.

On Monday, MQM chief Altaf Hussain made an inflammatory anti-Pakistan speech in which he instigated his followers to carry out attacks on private news channels. Following his speech on Wednesday, senior MQM leader Farooq Sattar disassociated MQM from Altaf Hussain and stated that decisions would be made by Rabita Committee Pakistan and not Rabita Committee London.